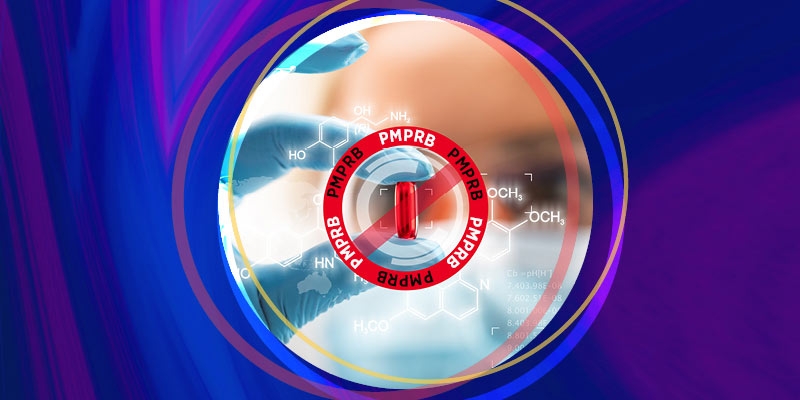 New drugs are emerging that promise improved treatments and in some cases even cures for diseases. But these drugs are expensive, and are heightening concerns from patients and insurers (particularly public insurers) about the prices that drug companies are asking for these medications.

Under the current system of regulation, the issues of pharmaceutical pricing and reimbursement, though related, are distinct. Currently, the PMPRB sets maximum allowable prices for all patented drugs. The maximum allowable price for a new drug is based on a comparison, or reference, to the prices in other countries for the drug in question, as well as the highest priced drug in Canada in the same therapeutic class. At the same time, the Canada Agency for Drugs and Technology in Health (CADTH) makes non-binding recommendations for reimbursement by public insurers based on the estimated clinical benefits of a drug relative to its cost.

The proposed amendments to the PMPRB’s procedures call for increasing the incorporation of CADTH’s evaluation of the cost effectiveness of drugs into the determination of maximum allowable prices for patented drugs. As well, the set of countries whose prices are used as references to establish maximum allowable prices in Canada will be changed. In particular, the United States and Switzerland will be dropped from the set of reference countries and will be replaced by countries that typically have lower average prices for patented drugs.

While the Canadian government’s goal of containing expenditures on patented drugs is not unique, the direction of its regulatory policy changes seems to be focusing more on controlling expenditures on pharmaceuticals than on ensuring that Canadians have access to new therapies.

In principle, cost-efficiency analysis is a technique for comparing the social benefits of a drug relative to its cost. In practice, the conventional application of the technique arguably leads to an underestimation of the social benefits of new drugs. There are several important potential sources of biases that are becoming especially relevant with the emergence of personalized medicine. As a consequence, the incorporation of conventional cost-efficiency analysis into the PMPRB’s pricing decisions might result in the agency making pricing decisions that render new drugs increasingly less available to Canadian patients, even when those drugs promise to deliver net social benefits, either now or in the future.

Further, the proposed changes to the reference pricing procedure are likely to exacerbate the problem of reduced or delayed availability of expensive but potentially life-saving new drugs in Canada.

When a country directly or indirectly mandates lower average prices for drugs, that country becomes more attractive for other countries to include in their “country baskets” for their own reference pricing. Consequently, that country becomes a less attractive jurisdiction for pharmaceutical companies marketing new drugs. This is because the price reductions extracted by a country may lead to lower allowable prices in other countries that include that country in their reference baskets. The proposed changes to the PMPRB’s reference pricing procedure might, therefore, result in Canadians having more limited or delayed access to new and highly beneficial drugs.

More generally, under reference pricing, individual governments have incentives to spend less on drugs with the expectation that their individual efforts to economize will not reduce global R&D spending on drugs. Of course, if a significant number of countries behave in this way, global R&D spending will drop to the detriment of pharmaceutical innovation. In altering its reference pricing formula to contain pharmaceutical expenditures, Canada will be indirectly exacerbating this “free-rider” problem.

Adopting a longer-run policy perspective for drug reimbursement and pricing policies is critical to the health of future generations both in Canada and internationally. The proposed changes to Canada’s drug pricing procedures increase the risk that from a social benefit-cost perspective, too little rather than too much money will be spent on new drugs. Canadian policymakers need to pay careful attention to this increased risk.