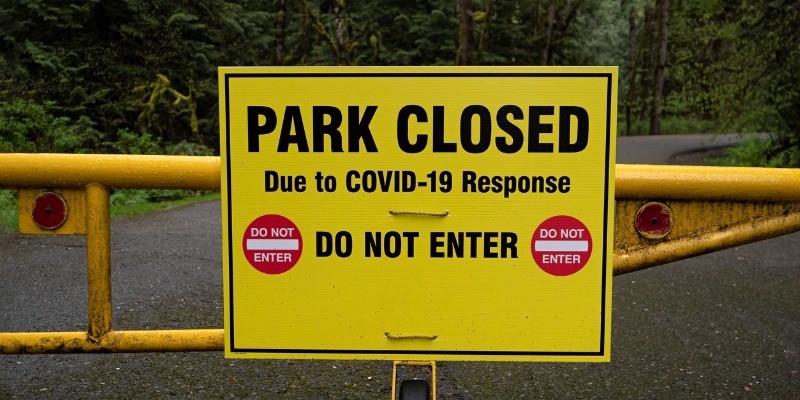 There have been worse plagues than COVID, but none has ever done so much damage to the world’s scientific institutions. In the pre-COVID era, the public health establishment had been gradually falling under the sway of progressives pushing their agenda, but it retained enough integrity to heed serious scientists—the ones who crunched data from past pandemics and randomized clinical trials. Those epidemiologists concluded that lockdown measures would do little or no good against a virus while inflicting enormous social harm.

But then, suddenly, all that peer-reviewed evidence and advice was discarded. Public health leaders adopted radical untested strategies without even pretending to do a cost-benefit analysis or explain why the pre-2020 plans were no longer valid. Lockdowns and mask mandates became “the science,” and those who questioned this “consensus” were declared “outside the mainstream.”

Scientific journals became reluctant to publish contrary opinions and evidence even as COVID data confirmed the wisdom of the pre-2020 advice. When three of the world’s leading experts—from Oxford, Harvard and Stanford—independently published a critique of lockdowns called the Great Barrington Declaration, they were vilified by activist scientists, denounced by officials like Anthony Fauci, and censored on social-media platforms.

Why did the scientific and public health establishments forsake their principles? For more than a century progressives have been using cherry-picked versions of “the science” to justify their plans for redesigning society. As they’ve come to dominate universities, professional societies, journals, foundations, and funding agencies, they’ve enforced progressive orthodoxy in one discipline after another. When COVID struck, these progressives already had well-honed strategies for suppressing scientific debate, and they eagerly seized the opportunity to expand government control over people’s lives. As usual, the best evidence was ignored, and those who cited it were censored or attacked so viciously that most other researchers were cowed into silence.

But this time the scale of the intervention was unprecedented, and so was the needless suffering inflicted on society. The public’s trust in scientists rose at the start of the pandemic, but it has since plummeted—and for good reason. Until scientists and public health officials acknowledge their errors and reform their politicized institutions, there’s no reason to trust them anymore.