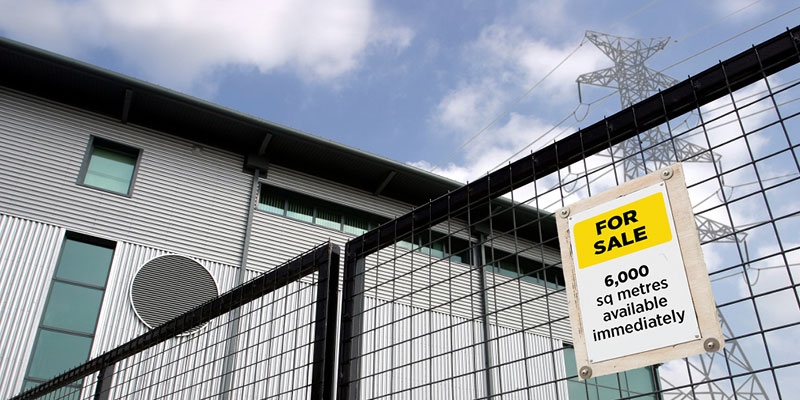 Ontario used to be a jurisdiction with low electricity costs. This was a competitive advantage, helping to attract and keep business and foster economic growth. Recently, however, largely as a result of the Green Energy Act and its induced inefficiencies, Ontario electricity prices have soared, threatening in-dustrial competitiveness, in particular that of the manufacturing sector for which electricity is a major input cost.

Ontario now has the highest electricity costs across all Canadian provinces and among the highest costs in North America. In 2016, large industrial consumers in Toronto and Ottawa paid almost three times more than consumers in Montreal and Calgary and almost twice the prices paid by large consumers in Vancouver. Even some select large industrial consumers (Class A) that were granted rate reductions still paid higher rates than high-demand electricity users in Quebec, Alberta, and British Columbia.

Ontario’s manufacturing sector accounts for almost 40% of Canada’s exports, so its decline is a matter of national concern. Between 2005 and 2015, Ontario’s manufacturing output declined by 18% and employment by 28%. Notably, the paper manufacturing and iron and steel sectors, the two most electricity-intensive sectors in Ontario prior to the big price increases, shrank the most: the paper manufacturing sector by 32% and the iron and steel sector by 25%. Manufacturing in all provinces fell during the 2008 recession but bounced back elsewhere in Canada. Only Ontario has failed to recover to pre-recession levels. The drop in employment from 2008 onwards in Ontario was 14%.

Our study documents the decline of Ontario’s manufacturing sector and then seeks to evaluate the role of growing industrial electricity costs. We estimate that about 64% or two thirds of the lost manufacturing jobs from 2008 to 2015 could be attributable to rising electricity prices. Taking the provincial government’s claims for its green-energy job-creation initiative at face value at face value, we estimate that Ontario may have lost at least 1.8 permanent manufacturing jobs for every new job created under the green-energy initiative since 2008. This is likely a lower bound, since many of the green-energy jobs were only temporary.

The problem of rising electricity costs is a problem made in Ontario, directly tied to the provincial government’s policy choices, which include aggressively promoting renewable sources, structuring long-term contracts poorly, and phasing out coal. The significant employment losses in Ontario’s manufacturing sector and the overall stagnant employment and economic growth rates in this province should concern policy makers. We urge the government to consider meaningful reforms aimed at significantly lowering electricity costs in the province.