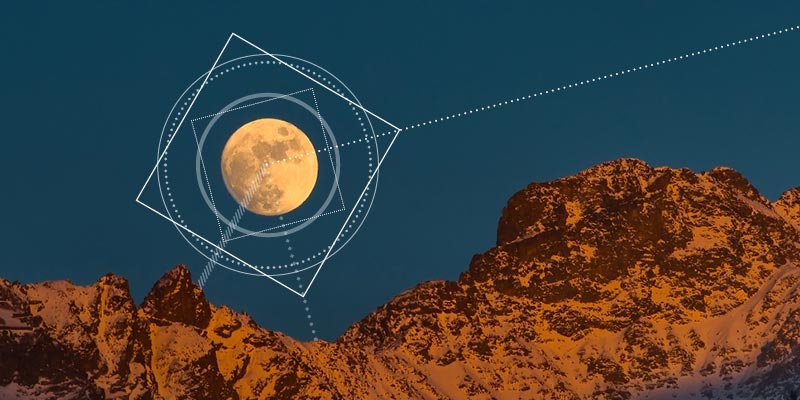 The United Nations Declaration of the Rights of Indigenous People (UNDRIP) was approved by the United Nations General Assembly in 2007. Its most controversial feature is a call for “free, prior, and informed consent” (FPIC) by Indigenous peoples before economic development projects can take place on lands they inhabit or to which they may have a claim. Because UNDRIP is neither a convention nor a treaty, it is not legally binding unless it is adopted in legislation. Canada opposed UNDRIP at the United Nations because FPIC and similar sweeping provisions in the document are not consistent with Canadian constitutional law. The government of Stephen Harper adopted it in 2010 with the proviso that it was a statement of aspirations but not legally binding. The same position was taken by the United States, Australia, and New Zealand.

Since 2010, Indigenous advocates have made several attempts to enshrine UNDRIP in legislation, using ambiguous language about its legal impact. Support by the Truth and Reconciliation Commission was particularly important. NDP MP Roméo Saganash presented two private member’s bills that ultimately failed to receive passage in Parliament. The second of these, Bill C-262, was endorsed by the Liberal government but not adopted as a government bill. Thus, it failed in the Senate because a time allocation could not be set and enforced. In the wake of these defeats, Prime Minister Justin Trudeau has promised, in the recent Liberal campaign as well as in the December 2019 speech from the throne, to legislate on UNDRIP, though a draft bill has not yet been tabled.

The adoption of Bill 41 led directly to the proliferation of blockades on Canadian National Railway lines. Those traditional Wet’suwet’en chiefs who oppose the presence of the Coastal GasLink pipeline in their territory claimed that Bill 41 gave them a right to veto construction. Their assertions about Bill 41 and FPIC were echoed by other Indigenous advocates as well as the United Nations Commission on the Elimination of Racial Discrimination. When the RCMP took down the barricades put up by supporters of the traditional Wet’suwet’en chiefs, sympathy blockades and demonstrations sprang up across the country.

The Wet’suwet’en episode illustrates the practical difficulties involved in trying to legislate UNDRP and FPIC. Radical Indigenous advocates are not satisfied with ambiguous language; to them, FPIC means an immediate and absolute veto over economic development projects, even though these projects have passed all the tests of current Canadian constitutional law, including extensive consultations with affected First Nations and approval by elected band councils.

Attempting to layer UNDRIP and FPIC over existing constitutional law will produce nothing but chaos. Prime Minister Trudeau will be well advised to observe what has happened in the wake of British Columba’s Bill 41 and walk back his promise to introduce legislation incorporating UNDRIP into Canadian law.