Clarity and confusion? The new jurisprudence of aboriginal title 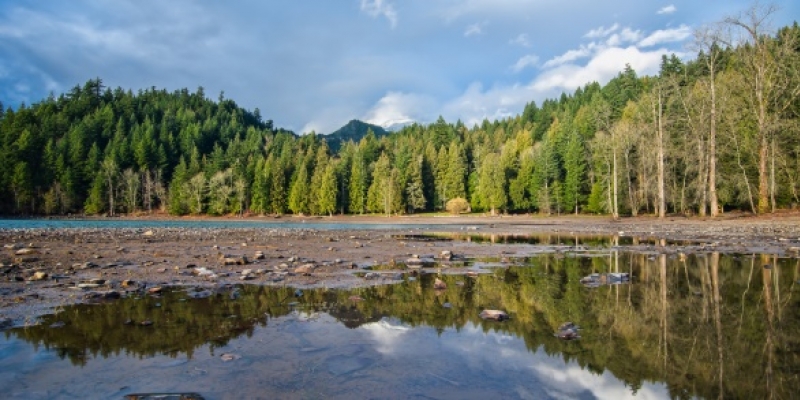 The Supreme Court of Canada has revolutionized the jurisprudence of aboriginal rights and title. Various decisions have overturned the doctrine of adverse occupancy, which at one time had been thought to have extinguished aboriginal title in British Columbia (Delgamukkw); created a governmental duty to consult First Nations regarding use of land to which they have a claim of aboriginal rights or title (Haida Nation); approved a specific claim to aboriginal title (Tsilhqot’in); and extended the duty of consultation to First Nations whose aboriginal title was previously thought to have been extinguished by treaty (Mikisew). These decisions have created a new range of property rights for First Nations, which they should be able to use to advance their prosperity. However, the new jurisprudence has also set up many barriers to voluntary market transactions by multiplying the number of owners and claimants, and laying down opaque und unpredictable rules for making decisions about lands that are subject to claims of aboriginal title or to treaty rights such as hunting and fishing.

According to the Coase Theorem, it is possible to reach economically efficient outcomes from any initial assignment of property rights as long as low transaction costs make voluntary exchanges possible. But the Supreme Court’s jurisprudence has taken no account of transaction costs when it has created new aboriginal property rights. Complicated legal tests and deci-sion-making procedures increase transaction costs by extending the number of participants and the time taken to reach decisions. As transaction costs rise, essential economic projects such as pipelines may be abandoned because they are no longer profitable, as happened to the Mackenzie Valley pipeline proposal. Aboriginal peoples are thus in the paradoxical position of receiving new property rights that they will find difficult to use. This is an unfortunate situation both for them and for the wider Canadian economy.

The ball is in the courts’ court. It is recommended that the courts try to resolve this emerging impasse by taking judicial notice of basic economic principles in future decisions. In the Secession Reference, the Supreme Court referred to “underlying principles animating the whole of the Constitution, including the principles of federalism, democracy, constitutionalism and the rule of law, and respect for minorities”. Economic efficiency is arguably as important to the welfare of Canadians as these other principles. If the courts cannot take account of it in its aboriginal jurisprudence, governments may have to resort to legal and even constitutional solutions that would be politically difficult to enact.