The Debate about Métis Aboriginal Rights—Demography, Geography, and History 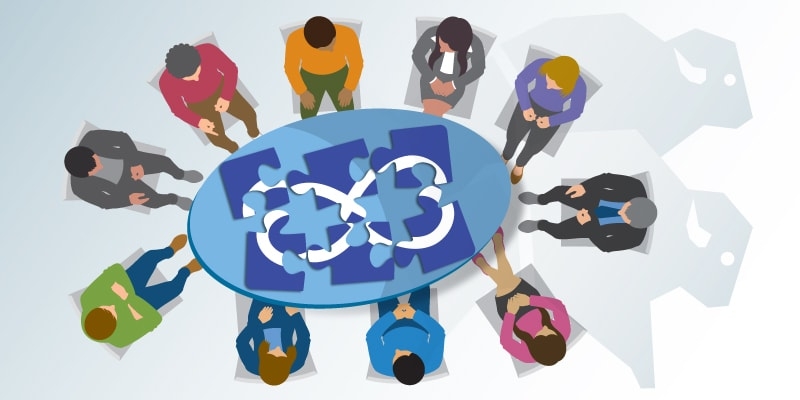 In the 2015 federal election campaign, the Liberal Party promised to engage in “nation to nation” negotiations with the “Métis Nation” to establish Métis self-government and to settle unresolved land claims. Discussions are now under way with the provincial affiliates of the Métis National Council in Alberta, Manitoba, and Ontario. Success, however, will be difficult to attain for reasons of demography, geography, and history.

According to the census, the Métis population has grown explosively, from 178,000 in 1991 to 418,000 in 2011. Most of this growth is not from natural increase but from “ethnic mobility,” that is, people adopting new labels for themselves when they answer census questions. As a result of this particular form of population growth, social and economic indicators for the self-identified Métis population are now converging with Canadian averages. At the same time, the category of non-status Indians, which overlaps with the Métis, has grown even faster, from 87,000 in 1991 to 214,000 in 2011.

The Métis National Council claims to represent the historic Métis, whose roots go back to the fur trade in Rupert’s Land and the Canadian North-West. But these people today are only a minority of those who designate themselves as Métis or non-status Indians. If the government of Canada signs an agreement conferring substantial benefits on the historic Métis, it will be hard to exclude other groups with some degree of Indigenous ancestry. This particularly true now that the Supreme Court of Canada in the Daniels decision has held that Métis are Indians under section 91(24) of the Constitution Act, 1867. To determine who will be eligible for benefits, Canada may have to set up a Métis Registry similar in principle to the Indian Registry. That would be an unfortunate further step toward officially classifying Canadians by race.

Geography also poses barriers to Métis self-government. Indigenous self-government in Canada has always had a territorial basis—Indian reserves for the First Nations and the province of Nunavut for the Inuit. But the Métis, no matter how they are defined, are not concentrated in any one city, province, or region. Theoretically, a land base could be set up on unoccupied Crown land, but Métis who have chosen to live in Winnipeg or Edmonton are unlikely to move to a remote rural location for a life of farming, trapping, and lumbering. It may be desirable for provincial or regional Métis organizations to administer some educational, housing, or welfare programs, but that is far removed from genuine self-government and certainly not a basis for “nation to nation” negotiations.

History as well presents serious problems for these negotiations. Métis organizations claim that the distribution of land and scrip in the nineteenth century did not extinguish Métis Aboriginal rights, even though the enabling legislation for these programs justified them in terms of extinguishment. The Supreme Court of Canada has held that in one case, the distribution of land and scrip in Manitoba, administration was so slow and so many mistakes were made as to violate the “Honour of the Crown.” The Court, however, did not prescribe a remedy, nor did it find that Canada had a fiduciary duty to the Métis. Most importantly, the Court has never declared a Métis Aboriginal title to land in the sense of full ownership. The most that the Court has affirmed is harvesting rights in certain situations, which might be useful for a few Métis communities but are largely irrelevant to the hundreds of thousands of Métis and non-status Indians living in the towns and cities of modern Canada.

Governments like to say they have fulfilled their campaign promises but fulfillment in this case may do more harm than good. Implementing this promise threatens to further divide Canada by race, set up new forms of administration falsely labelled as governments, and recognize land claims that go beyond any existing judicial authority.