The Top Ten Uncertainties of Aboriginal Title after Tsilhqot’in 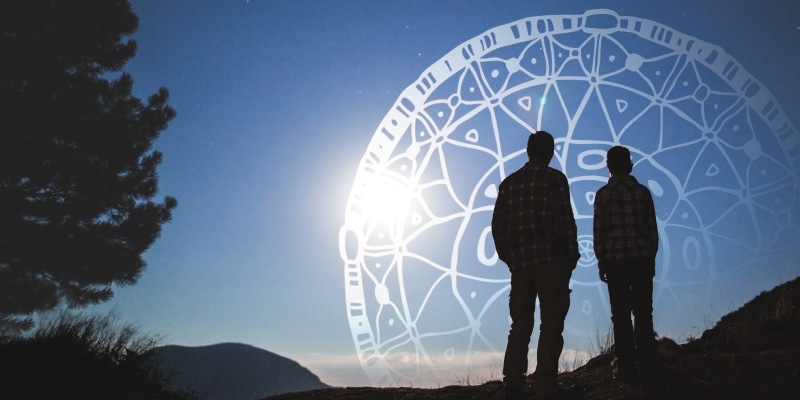 In 2014, the Supreme Court of Canada rendered a historic decision on Aboriginal title in the Tsilhqot’in Nation case. For the first time, a Canadian court made a declaration that an Indigenous community owned specifically defined lands in Aboriginal title. Amid all the commentary about the case, there has not been enough attention to date, though, to the legal uncertainties that remain after the decision—and that have even been perpetuated and expanded by the Court’s decision.

Legal uncertainties are often most harmful to the most vulnerable and marginalized within society. The legal uncertainties after the Tsilhqot’in Nation decision include uncertainties for Indigenous communities themselves on how they are permitted to use their own land. By not reaching more certainty, the decision may well have caused harm to fledgling Indigenous economies.

By using a risk-analysis approach to these uncertainties, the paper is able to rank them so as to highlight those that have the most significance and thus to establish a top ten list of uncertainties on Aboriginal title. Many of these uncertainties have very significant implications for British Columbia. Many have major implications for Indigenous communities themselves. Yet, the Tsilhqot’in Nation decision has left many issues unresolved. In some ways, it illustrates the limitations on any hopes of having the courts settle these matters and demonstrates once again the need for political leadership.

The concluding part of the paper highlights several options for policy steps that would be legally permissible if political leaders were ready to use them to resolve these uncertainties. There are advantages and disadvantages of simply continuing to press ahead on the treaty negotiation process, of referring some questions back to the courts, or of using an often under-discussed part of the constitutional amending formulae to legislate on some of the issues in ways that would work for governments and Indigenous communities.

There are many reasons people do not talk about these issues. Some wish to offer reassuring words to the business community. Some want to assess each step as either a progressive step forward or further colonialism. This is an area of policy beset by ideologies to a greater degree than any other. What is needed is sophisticated discussion of tough issues. This paper tries to contribute to the conversation by highlighting a number of ways in which legal uncertainties after the Tsilhqot’in Nation decision imply ongoing problems, imply ongoing threats to fledgling Indigenous economies, and imply challenges with which all British Columbians and Canadians should be concerned.