Why Did Jurisdictions Repeatedly Use Inefficient Lockdowns During the COVID-19 Pandemic? 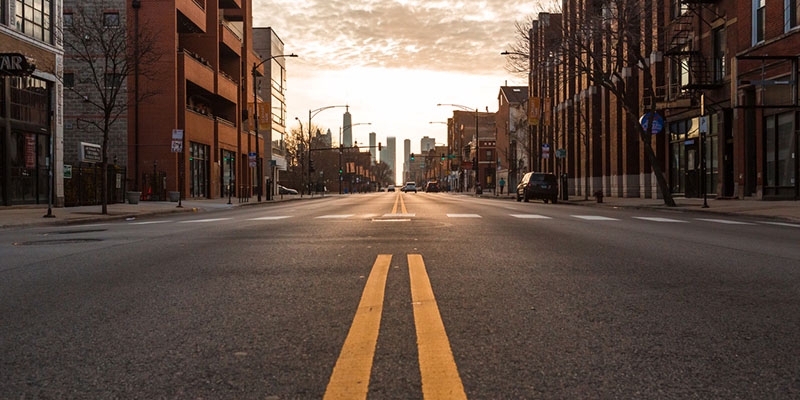 During the COVID-19 pandemic, economy-wide lockdowns, though never part of any pandemic strategy endorsed by the World Health Organization (WHO) or the Centers for Disease Control (CDC), were immediately applied, almost universally around the world, and repeated throughout the first five waves of the disease. During this time politicians, policy analysts, scientists, and public health officials learned a considerable amount about the nature of the virus and the efficacy of lockdown policies. They understood very early on that the virus would not be as lethal as predicted, and by the fall of 2020 they knew that the lockdown policy had only marginal and short-run benefits for public health.

Despite the surge of COVID-19 information, including the knowledge that generally speaking only a particular small subset of the population was especially vulnerable, government officials and politicians made no significant change to the lockdown policy. The same ineffective but extremely costly policies were repeated over and over. Furthermore, the enforcement of lockdown policies increased over time despite the overall decline in the lethalness of the virus and the increased abilities to treat it.

I argue that this behaviour was the result of a “double down” political equilibrium. For various reasons, governments around the world panicked in February and March of 2020 and concluded that only a severe lockdown could isolate the virus and stop it from spreading. They quickly became aware of the failure and cost of this action and were faced with a choice: they could admit their terrible mistake or double down, continue with the policy, and hope that an endemic state would come soon. When a second wave of the virus returned in the fall of 2020, the dominant strategy of those jurisdictions that had earlier locked down was to repeat their lockdown policy. This strategy continued until the widespread infections caused by the Omicron variant led to an endemic state and allowed for a declaration of lockdown victory.

The double-down strategy required political support, and this came mostly from two sources: the “laptop class” and other winners from the lockdown; and those terrified enough by the virus that they believed lockdowns were justified. This explains three observations over the first two years of the pandemic. First, the response to COVID-19 has led to large increases in economic inequality. Increased inequality means that the relative positions of those at the top have increased, giving this group more power in the competition for goods and services. Second, there was, from the beginning, a massive campaign of fear-mongering that created false assessments of the actual risk of the virus by the general population. Third, the enforcement of lockdowns and other mandates increased over time.

The Omicron variant did two things. First, it entered the homes of a large fraction of the population and demonstrated the actual risk of the virus at that stage of the pandemic. This led to protests and rebellions as the truth became disseminated. Second, by infecting so many it allowed States to declare that the virus had become endemic. Thus, despite a sixth wave from the BA.2 variant lockdowns came to an end.

Read the Essay - Why Did Jurisdictions Repeatedly Use Inefficient Lockdowns During the COVID-19 Pandemic?