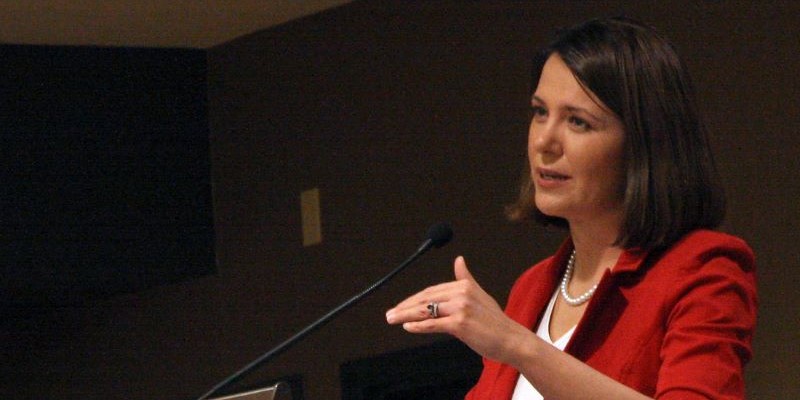 The Smith government will soon unveil Alberta’s fiscal update, which basically shows Albertans the province’s books. If there’s one thing we already know for sure, windfall resource revenue has fuelled a fiscal turnaround in Alberta. Indeed, after 13 years of routine budget deficits, the province is enjoying surpluses. Now is the time to introduce new rules to stabilize this volatile source of revenue and end the boom-and-bust cycle in provincial finances.

Resource revenue, which includes natural gas and oil royalties, is inherently volatile. In the past 10 years alone, it’s been as low as $2.8 billion and accounted for as little as 6.5 per cent of total revenues (2015/16). In 2022/23, resource revenue is projected to be $28.4 billion—the highest level on record—and account for 37 per cent, or more than one in every three dollars, of total provincial revenue.

This volatility creates a problem, when during times of high resource revenue, governments increase spending to levels that are unsustainable once resource revenue inevitably declines—which eventually produces periods of routine deficits.

Consider the last commodity cycle. As resource revenue began increasing, Alberta’s per-person spending (adjusted for inflation, excluding debt interest costs) increased from $7,393 in 1998 to $13,114 by 2008. Once resource revenue declined, the province had to borrow money (i.e. incur deficits) to pay for high spending. Those deficits persisted nearly uninterrupted for 13 years until the recent boom in resource revenue brought Alberta back into surplus. That’s the boom-and-bust cycle.

The ASF, however, was based in statutory law, which meant its rules were easily changed and the government discarded the fund entirely in 2013. If the Smith government creates a new sustainability fund, it should learn from this and establish the fund as a “constitutional rule,” which would make it more difficult to change in the future.

Second, the government should create a separate rule requiring that a portion of resource revenue be deposited in the Heritage Fund. This would help temper the pressure on government to increase spending during times of high resource revenue while saving for the future.

But if successive governments had consistently contributed 30 per cent of resource revenue to the Heritage Fund under a constitutional rule, it could be valued at nearly $100 billion in 2022/23 instead of the projected $19.6 billion.