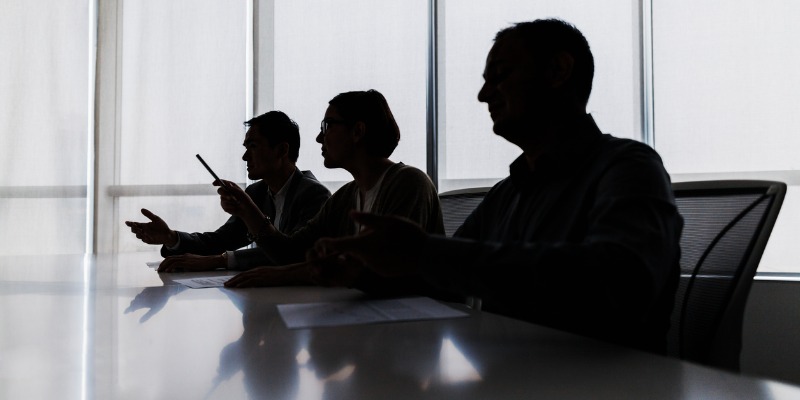 In the ideological battles over corporate social responsibility, two anniversaries are worth noting. The first, as the Business Roundtable reminded everyone in a recent news release, is the three-year anniversary of the Business Roundtable Statement on corporate purpose. In their statement issued in 2019, 181 CEOs of major American corporations promised to eschew shareholder primacy and run their companies so as to promote an economy that serves all “stakeholders.”

The second notable anniversary—52 years ago this month, Milton Friedman published his famous New York Times essay, “The Social Responsibility of Business is to Increase its Profits.” Friedman argued that “in a free‐enterprise, private‐property system, a corporate executive is an employee of the owners of the business. He has direct responsibility to his employers. That responsibility is to conduct the business in accordance with their desires, which generally will be to make as much money as possible while conforming to the basic rules of the society.”

The Business Roundtable turned Friedman’s doctrine on its head, declaring that the corporate executive’s responsibility is not only to his employer the shareholders, but also to the company’s customers, workers, suppliers and communities—in other words, to the general public. The doctrine of corporate social responsibility therefore essentially turns the corporate executive into a public employee, and the private assets of shareholders into public assets, all committed to serving the public good.

In its news release, the Business Roundtable claimed their statement on corporate purpose was consistent with a free economy, reiterating their “strong belief in American capitalism as the best economic system for our economy and society.” But their words were anticipated by Friedman five decades ago: “The businessmen believe that they are defending free enterprise when they declaim that business is not concerned ‘merely’ with profit but also with promoting desirable ‘social’ ends,” he wrote, but such businessmen are actually “preaching pure and unadulterated socialism.”

Indeed, if corporate executives must act as public employees and the assets of shareholders must be used to serve the public interest, then that in effect is socialism. Socialism’s track record in serving the public good, however, is notably disastrous; it closely follows that the doctrine of corporate social responsibility sits on a precarious foundation. The societies with the highest standards of living today are undoubtedly those where free enterprise prevails, not where business activity is decided politically by vague notions of public interest or social good.

Thankfully, many who preach corporate social responsibility do not wholeheartedly practise what they preach. An analysis by two Harvard researchers found the vast majority of CEOs who signed the U.S. Business Roundtable’s 2019 statement did not consult their boards of directors before doing so (suggesting it was just for show), and of signatory companies that updated their corporate governance guidelines, most did not add language to reflect heightened commitment to “stakeholders.”

Evidently, the growth in corporate social responsibility is greater in consultant reports and corporate communications than in real business practices; nevertheless there’s no denying that businesses in recent years have increasingly pursued social goals at the expense of shareholders. This might sound noble to some, but the end result of politicizing commercial activity in this way is to reduce economic freedom and productivity, to the detriment of all. In reality, by adopting Friedman’s doctrine, not the Business Roundtable’s, the public interest is best served.