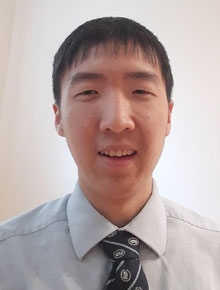 Matthew Lau is an adjunct scholar at the Fraser Institute and fellow with the Montreal Economic Institute. He holds a Bachelor of Commerce degree from the University of Toronto. His commentaries on a wide range of issues including fiscal policy, climate change and employment regulations have appeared in major Canadian newspapers including the National Post, Toronto Sun and Vancouver Sun. 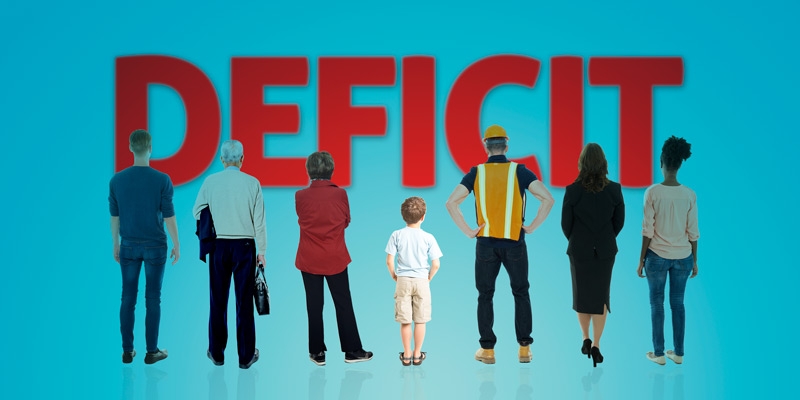 When is it Appropriate to Run Budget Deficits? and James M. Buchanan and the Political Economy of Debt Financing are two essays in a new series on government deficits that address the federal government’s habit of running deficits, and emphasize lessons pioneered by Nobel-laureate economist James Buchanan on government deficits and the burden on future generations.

Forgoing two years of economic growth over the next eight decades doesn’t seem like an existential challenge.

The province plans to spend more than $200 million on employment and skills training.

The province plans to give $500 million in loans and grants to a steel manufacturer in Hamilton.