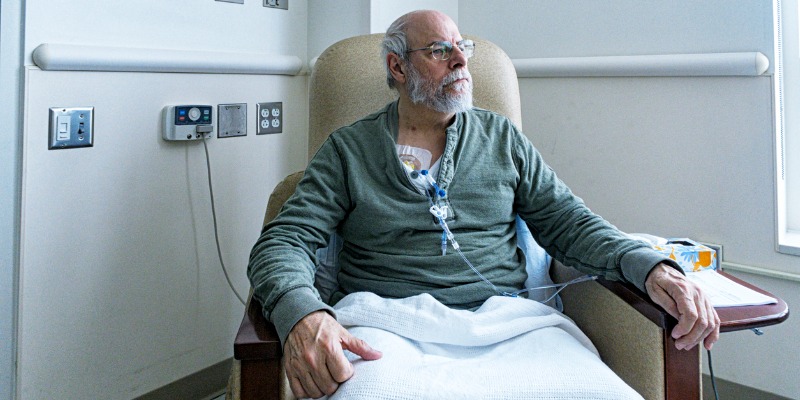 However, while spending growth will slow post-COVID, the overall level of health-care spending will continue to rise and cause more problems for governments across Canada. Indeed, there are at least three significant challenges on the horizon that will add to our health-care bill in coming years.

First, it’s important to understand Canada’s health-care spending in a fiscal context. While budget deficits and debt were already a problem before COVID, red ink has surged for both federal and provincial governments to the tune of hundreds of billions of dollars in 2020 and 2021. Moreover, all provinces expect to run deficits until at least 2024-25 and Ottawa isn’t expected to balance the federal budget until at least 2070, which means more debt accumulation for the foreseeable future.

Second, the increased health-care spending actually included fewer surgeries in 2020 due to cancellations and hospital closures. According to CIHI estimates, overall surgery numbers fell 22 per cent between March and December (413,000 fewer surgeries) compared to the same period in the previous year. While provinces have attempted to tackle the non-COVID backlog of surgeries, even those that made progress such as British Columbia continue to announce further postponements while Alberta, for example, recently cancelled an additional 15,000 surgeries.

Finally, Canada’s aging population will put significant pressure on health-care expenditures. While Canadians aged 65 or older currently account for 18.5 per cent of the total population, according to projections that proportion will reach nearly 24 per cent by 2040. This is an important development because seniors use more health-care resources than other age groups as they are more vulnerable to ill-ness and chronic disease, which require acute medical care. For instance, Ontar¬ians aged 65 or older accounted for nearly half (44.2 per cent) of the province’s health-care spending in 2018 despite accounting for less than one-fifth of the population. A rising share of seniors in Canada will cause health-care costs to grow substantially.

Indeed, when we consider that Canada has one of the lowest physician-to-population ratios in the developed world, coupled with the looming threat of health-care staff burnout, one could argue that the pandemic marks the beginning—not the end—of our health-care spending challenges.

The CIHI’s recent report confirms another harsh reality of the pandemic and its costs. Canada’s health-care challenges are only just beginning and governments cannot continue with the status quo. We must start by acknowledging that a deeply indebted government can only play a limited part in this recovery. We must seek new policy options and consider care options beyond our overburdened public hospitals.