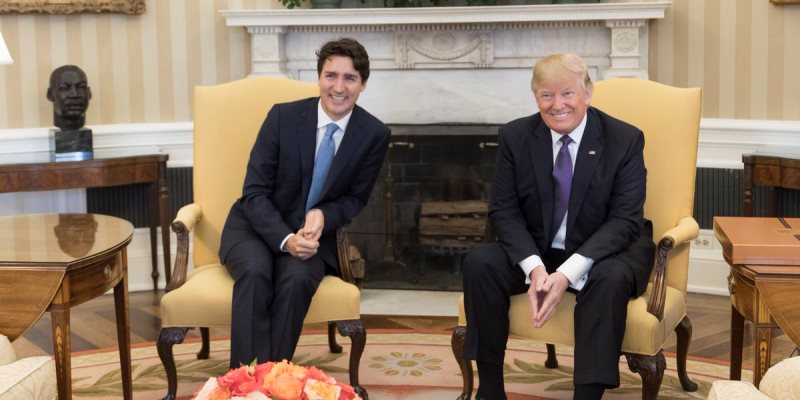 In professional sports, when a championship-calibre team adds another star player in the offseason it has the potential to affect the level of competitiveness in the entire league. Tax changes can act in a similar way. When the United States implemented its tax reform policies in late 2017, Canada instantly became less competitive.

Business tax rates in the U.S. are now below Canada’s, as the tax reforms effectively reduced the U.S. tax rate by 34 per cent. Canada is now a far less attractive place for investment and the expectations are that Canada will experience sluggish economic growth for the foreseeable future. Businesses will increasingly set up shop, invest and create jobs south of the border. Additionally, Canada is expected to experience significantly lower GDP growth than the U.S. over the next three years, while unemployment rates will head in the opposite direction of our neighbour and increase by 2020.

The negative impact on Canada doesn’t stop there.

According to PwC, 635,000 Canadian jobs, $85 billion in GDP, and $20 billion in government revenue could be at risk as a direct consequence of the U.S. tax changes.

Prominent Canadian business leaders have also expressed concern recently. Brian Porter, CEO of Scotiabank, stated that “Canada has a productivity issue and it has a competitiveness issue.” Similarly, Suncor Energy Inc. president and CEO Steve Williams is worried that Canada is becoming a “more difficult jurisdiction to allocate capital in” due to high taxation and excessive regulation.

This sentiment is reflected in the latest report from the Senate Committee on Banking, Trade and Commerce. The report raises concerns, citing a decline of business investment in Canada and an outflow of capital as causes for concern. Senators called upon the federal government to take immediate action to encourage investment in Canada by lowering the business tax rate and possibly permitting capital expenditures to be fully deducted.

But the report was not without its criticism. One article suggested that an increase in the American budget deficit this year provided evidence that the tax reforms had adverse effects, as cutting taxes seemingly failed to generate more revenue in the long run.

However, this conclusion is fundamentally flawed. A single fiscal year does not represent a long enough time period to assess the true impact on revenue.

According to the Congressional Budget Office (CBO), total budgetary revenues for the U.S. are expected to reach $5 trillion by 2026, which is $70 billion more than the Obama administration had projected for that year. This trend continues in 2027 with total revenues projected to equal $5.3 trillion, nearly $160 billion more than the previous administration’s estimates. These figures appear to indicate that cutting taxes may actually increase annual government revenue in the long run for the U.S.

Canada needs to focus on remaining competitive with the U.S. Reports from the IMF, OECD and Ernst & Young echo the conclusions from the Senate report by recommending the federal government rethink its current strategy and launch tax reform. Research suggests that countries can achieve higher levels of economic growth and investment by lowering business tax rates. Reducing our business tax rate would be an important first step in attracting and retaining businesses, inserting new capital into the economy, and making Canada more competitive with other countries.

The American tax cuts signal to the entire world that the United States is still the top team in the league and is looking for ways to improve. It’s time for Canada to stop sitting idle on the sidelines and enter the game, too.