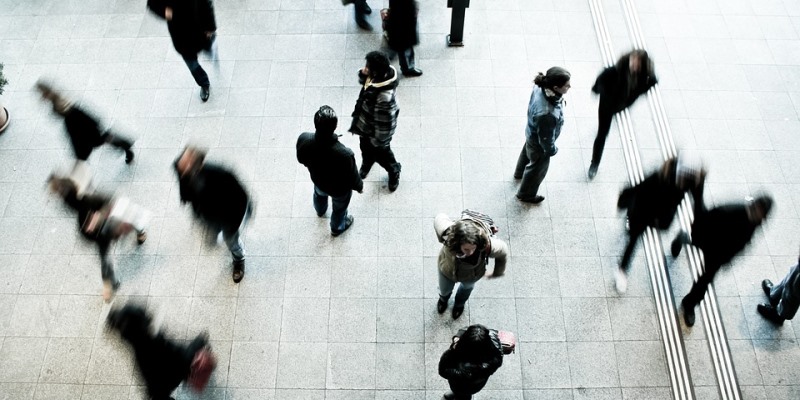 The large and growing gap between public- and private-sector pensions is arguably the most striking feature of Canada’s retirement system. Defined-benefit pensions (or DB pension plans) the most sought-after and valuable workplace pensions, are now found almost exclusively in the public sector. Eighty per cent of public sector workers participate in DB pension plans. Only 10 per cent of private-sector workers can make the same claim.

The mystery is not why DB plans have disappeared in the private sector; it is why they have continued to flourish in the public sector. If private-sector employers can no longer afford even modest DB plans, how can public-sector employers afford much more expensive plans—plans with larger pensions, earlier retirement and full inflation protection? This is the question Malcolm Hamilton and I looked at in a new paper, “Risk and Reward in Public Sector Pension Plans: A Taxpayer’s Perspective,” being released Thursday by the Fraser Institute.

Canada’s public-sector DB plans frequently cite the “Canadian Pension Model”—the manner in which they are organized, governed, administered, funded and invested—as the reason for their success. A recent World Bank study attributes the success of the Canadian Pension Model to superior governance, economies of scale, innovative investment practices, responsible funding, visionary leadership, high pay and other virtues too numerous to mention.

That Canada’s public sector DB plans have done a superb job for their members is undeniable. No one would question the plans’ success; but we do question the reason for their success. It is due to large public subsidies made possible by practices that are neither admirable nor virtuous: bad accounting, poor governance, imprudent risk taking and inadequate financial disclosure.

To be fair, the responsibility for many of these failings lies not with the pension boards who administer the plans but with the employers who sponsor them. The fault lies with public-sector employers, usually governments, who fail to represent the public interest when it conflicts with the interests of their employees. This does not mean that our pension boards are entirely without blame. They have become enablers of and enthusiastic cheerleaders for a badly flawed pension system. They have grown comfortable with a success they do not understand.

Taking investment risk is a legitimate tactic, provided that those who bear the risk also reap the reward. This is not what happens in Canada’s public sector DB plans. Consider the plans covering employees of the federal government. Plan members, whose interests are ably represented by powerful public sector unions, are handsomely rewarded for investment risk taken by their pension plans and borne by the public. The public, whose interests are poorly represented by the federal government, receives no reward for bearing this risk. To be clear, public-sector accounting standards permit, but do not require, the deceptive accounting practices that make this possible. Governments are allowed to properly account for pension costs; they simply choose not to do so. By making this choice they subordinate the public interest to the interests of their employees.

Public -sector DB plans cite their independence from government as a key to their success, freeing them to pursue profitable policies outside the purview of politics. But this independence is a flaw, not a virtue, of public-sector pension governance. The plans take investment risk to advance the interests of plan members while the interests of taxpayers, who ultimately bear this risk, are ignored. Outside the public sector this would usually be called moral hazard, not good governance.