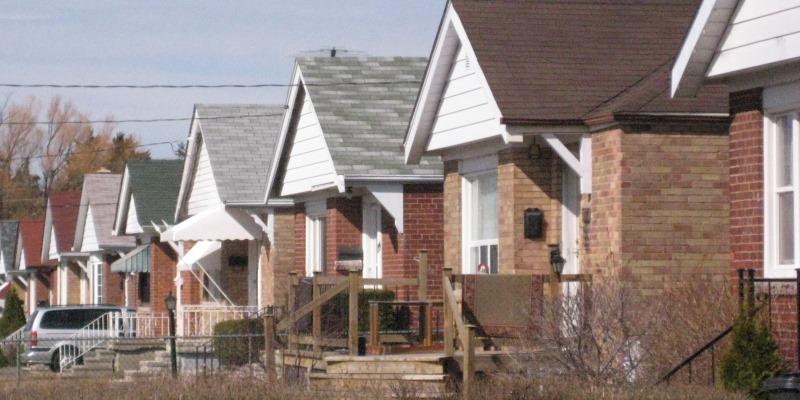 The program was only launched at the end of last year, so it’s too early to assess its impact. However, the historical record of similar programs suggests the GreenON initiative was unlikely to produce positive results.

Many energy-efficiency programs are justified on the basis they will save consumers money in the long-run by encouraging them to make up-front investments in energy-saving upgrades to their homes.

In a 2016 Fraser Institute study, however, energy consultant Tom Adams and University of Guelph professor Ross McKitrick examined claims that conservation programs save consumers money—and concluded the evidence suggests they likely do not.

For example, Adams and McKitrick reviewed a 2015 University of Berkeley study that looked at participants in the largest U.S. energy efficiency program, the federal Weatherization Assistance Program (WAP).

The results were discouraging. The study found that the savings produced by home retrofits were far less impressive than government planners expected. Specifically, the per-household cost of the program was approximately twice the value of resulting energy savings, even after accounting for the value of reduced air pollutant emissions. To put it another way, the program spent two dollars of taxpayer money to save one dollar for households.

But why do demand-side management programs often fail so badly?

A primary reason is that individuals are actually better decision-makers than government planners seem to believe. Conservation programs are often borne out of planner frustration that consumers won’t do the “rational” thing and invest in upgrades that would save them money. So the planners try to encourage them to make better decisions with an incentive. But the evidence suggests, like in the Berkeley study, that planners often overestimate the savings from such expenditures and that households are not in fact behaving as irrationally as governments assume.

Another fundamental problem with energy conservation programs is the so-called “rebound-effect,” which means that when energy consumption becomes cheaper for people through government subsidies, people will most likely use more of it rather than less. For instance, a household that obtains a rebate to purchase an energy-efficient dishwasher that uses less energy may then opt to run the dishwasher when it’s less full and therefore more often. This rebound effect frequently undermines the efficacy of demand-side management programs.

No doubt, some consumers who hoped to take advantage of the GreenON program’s rebates and incentives will be disappointed by its cancellation. However, the history of such programs suggests that the end of GreenON is on the whole good news for taxpayers and ratepayers in Ontario.