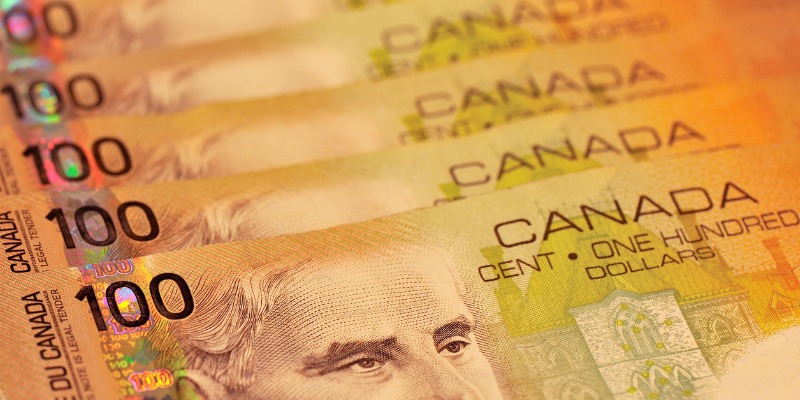 Over the past 15 years, there’s been a great convergence in the economic strength and ability to raise tax revenue between the Canadian provinces. In other words, the provinces are more economically equal today than they were back then.

This is not, as it may sound at first blush, a good news story. Canada’s richest provinces including, of course, Alberta have experienced economic stagnation in recent years. The growing parity is not due to strong performance in the poorer provinces but rather recessions and stagnation in the richer ones.

In light of these developments it would be reasonable to expect that payments made through Canada’s equalization program would shrink. After all, the program’s purpose to is to equalize the ability of each province to raise its own revenue to fund provincial programs. This ability is driven in large measure by the overall economic strength of the jurisdiction. So again, if the gap between richer and poorer provinces has shrunk, it stands to reason that equalization payments should have shrunk as well.

But this is not what has happened. Instead, aggregate equalization payments have continued to grow every year, due mainly to a quirk known as the “fixed growth rate rule,” which was introduced to the equalization formula in 2009. This rule requires payments to grow every year roughly in line with recent GDP growth, no matter how much the gap between richer and poorer provinces shrinks or grows.

In recent years, this rule has meant bigger payments (thanks to “have” provinces such as Alberta) to “have-not” provinces. A recent report from the Parliamentary Budget Office (PBO) correctly described these payments (which would not exist in their current form absent the rule) as equalization “overpayments” and forecasted they will continue to grow for the foreseeable future.

The PBO’s long-term projection aligns with a recent study published by the Fraser Institute, which examined detailed budget data and projections to produce estimates about the evolution of equalization payments over the next several years. Our projection shows that under a range of plausible economic scenarios, equalization overpayments under the “fixed growth rate rule” could grow dramatically between now and 2025/26.

For example, based on the most plausible of our study’s economic and fiscal forecasts, in the absence of the rule, equalization would actually shrink from $20.4 billion this year to $16.2 billion in 2025/26—a reduction of $4.2 billion (in nominal terms). Instead, based on the status quo (which includes the rule), equalization payments will grow rather than shrink, reaching $25.1 billion in the final year of our projections.

This means that equalization overpayments under the rule could climb as high as $8.2 billion in the final year of our forecast. If this forecast holds true, it would mean that overpayments would account for 35 per cent of the program’s entire cost in 2025/26.

But there’s good news. This quirk of the equalization formula is relatively easy to fix. If the federal government were to simply remove the “fixed growth rate rule,” the equalization program would better reflect its underlying logic, with payments only growing if the gap between rich and poorer provinces grows, but shrinking if the gap shrinks. This change could potentially produce significant savings for Ottawa and make Canada’s fiscal federalism arrangements more fair.