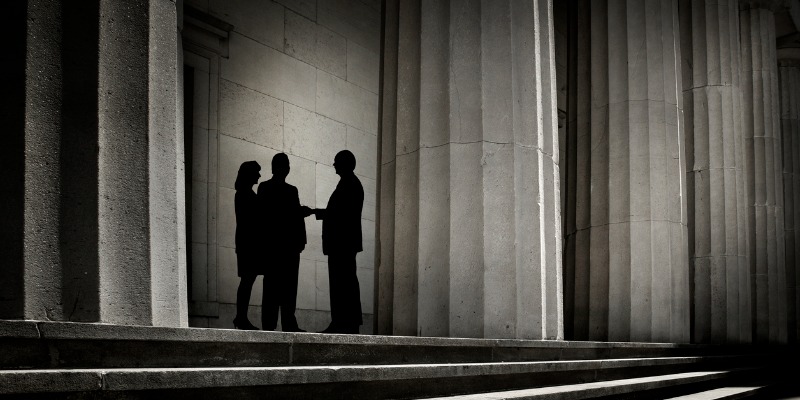 The end is nigh. We know this because the United Nations has said so, again.

In its Emissions Gap Report 2022, the UN Environment Programme alarmingly declares that “only an urgent system-wide transformation can avoid climate disaster.” Policies currently in place, the report says, will result in global temperatures rising to 2.8 degrees Celsius above pre-industrial levels. Implementing currently pledged policies will reduce this to 2.4 to 2.6 degrees, still far above the UN’s target of 1.5 degrees. Thus the need, according to the UN, for drastic worldwide emissions reductions “to avoid global catastrophe.”

Scientific evidence does not support this enterprise. For example, consider the work of William Nordhaus, who in 2018 won the Nobel Prize for his work in climate change economics. He is no, as the climate alarmists like to say, “denier.” On the contrary, he said in his Nobel Prize lecture that “global warming is the most significant of all environmental externalities. It menaces our planet and looms over our future like a Colossus.”

As his work shows, however, the targets and policies favoured by the UN are unjustified. A copy of Nordhaus’s Nobel Prize lecture slide presentation is available online. One page has a chart of temperature trajectories under different policies. The line labelled “optimal” shows warming of about 3.5 degrees Celsius by the year 2100. Not only is this a far cry from the UN’s target of 1.5 degrees, but it suggests the current climate policies that would limit global warming to 2.8 degrees are already overkill.

The next chart in Nordhaus’s presentation shows the costs of future climate change and climate policies. The combined costs even in what Nordhaus calls the “base” scenario, with over 4.0 degrees of global warming by 2100 and nearly 6.0 degrees by 2150, are lower than the costs of trying to contain global warming to 2.0 degrees over a 100-year horizon. Such are the high costs of governmental climate policies relative to climate change itself.

Unfortunately, the UN’s climate alarmism informs—or rather, misinforms—Canadian policymakers. The Trudeau government supports the UN’s unscientific and uneconomic 1.5 degrees global warming target and parrots its rhetoric about a supposed climate crisis. But just as the scientific and economic literature does not support the UN’s ambitious climate targets, it also does not support predictions of widespread catastrophe if global warming is allowed to far exceed those targets.

Mainstream estimates, including from recent UN reports and by Nordhaus, suggest that by 2100 the effect of climate change on global GDP would be to reduce it by a percentage in the low single digits. In other words, over the next 80 or so years, climate change would cancel out one or two years’ worth of economic growth. This means, as a result of climate change, to achieve living standards they would otherwise achieve by the year 2100, future generations must wait until 2102. This is hardly catastrophic.

Nevertheless, a recent news release from Environment and Climate Change Canada, the federal department in charge, claimed “the world must accelerate global efforts” to limit global warming to 1.5 degrees and “avoid the most catastrophic impacts of climate change.” Ironically the government’s Fall Economic Update increased by $18 million its spending on climate change education and advertising. Save the $18 million; the best way to improve public education on climate change is for government to stop making misleading and alarmist claims.