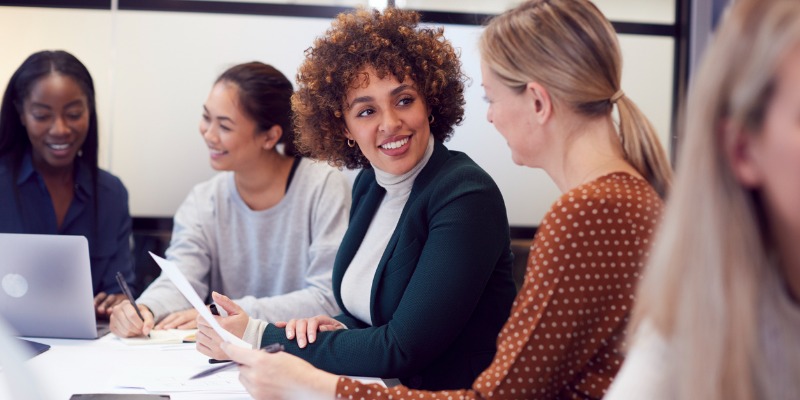 Earlier this summer, the Ford government unveiled its “Task Force on Women and the Economy,” to ensure “inclusive economic growth” by addressing “the unique and disproportionate economic barriers women face, particularly in an economy that will look different after COVID-19.” This might, at first blush, sound like a reasonable government initiative. But alas, it’s unlikely to be successful.

Firstly, the task force rests on a wobbly premise. While the employment rate in Ontario fell more among women than men since the pandemic began, there’s no good reason to believe—and nowhere does the government provide evidence—that “disproportionate economic barriers” caused this differential result.

In fact, the division of labour in the household—a completely benign and essential reality of how society operates—explains much or all of the differential impact of the pandemic and lockdowns on male and female employment statistics. When the Ontario government closed schools, children stayed home. To the extent that women are relatively better than men at supervising children, it would make sense for families to react to school closures by reallocating the woman’s work effort from the kind of work that shows up in employment statistics to the kind that doesn’t.

This explanation is corroborated by the fact that the gap between the decline in female and male employment rates in Ontario since the pandemic began was narrowest in the fall of 2020 when schools were open, but then widened in later months when the government again closed schools. Meanwhile, in British Columbia where schools reopened and stayed open since June 2020, this same gap between female and male employment statistics has been much smaller than Ontario over the past year.

It would seem, then, that there’s no need to search for and address some “disproportionate economic barriers” affecting women; simply lifting lockdowns and ensuring schools remain open should suffice. But just as importantly (here’s a further problem with the women’s task force), the merits of government economic planning actually have nothing whatsoever to do with how male and female employment statistics changed during the pandemic.

For example, consider the $117.3 million earmarked in the Ontario government’s budget for employment and training supports for women and other groups including minorities that faced higher unemployment during the pandemic. In reality, whatever the change in female employment statistics, the government has no idea which individuals need (or want) training, what kinds of jobs they should train for, what type of training they should receive, how this training should be provided and so on.

More generally, because economic knowledge is widely dispersed and therefore unavailable to any one person—or even a task force comprised of very smart people—even the best-intentioned government central planners invariably plan from ignorance. This inherent failure of government economic planning cannot be overcome by statistics showing that the employment rate fell more among certain groups than others.

Indeed, whenever anything in the economy changes, invariably some groups of people will be affected differently than others. This does not excuse and should not encourage government meddling. With its women’s task force, the Ford government is looking for a false solution to a problem that doesn’t really exist.