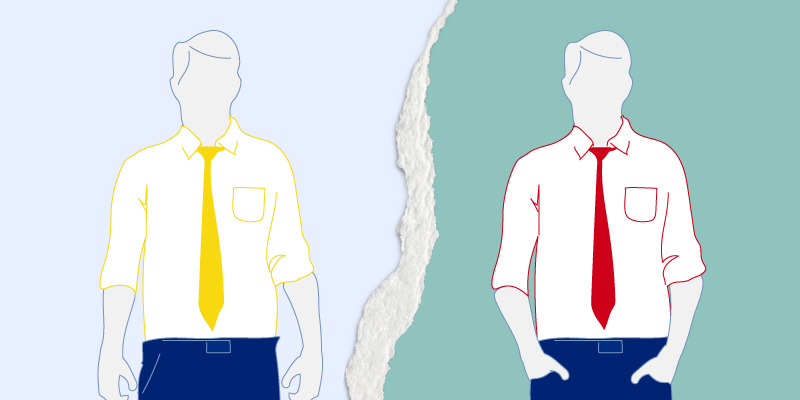 Given that spending on the wages and salaries of government employees is the largest expense for most governments, the ability of each province to prevent rapid debt accumulation will hinge largely on their ability to control the growth of the public-sector wage bill—and our new study from the Fraser Institute suggests there may be room for savings in this vitally important area.

Let’s break down the numbers. On average, public-sector employees in the Atlantic region earn (on average) 40.7 per cent more money than the average worker in the private sector. Now it’s important to recognize some valid reasons for part of this huge gap—different average levels of education, age, experience and a host of other factors. After accounting for these factors (along with many others) to produce an “apples-to-apples” comparison between government workers and private-sector workers, we found that government-sector workers (on average) enjoy a wage premium of 11.9 per cent.

And this is just the wage gap—it doesn’t account for a range of other benefits generally more generous in the government sector compared to the rest of the economy. These benefits include earlier retirement, lower rates of job loss and more days off for personal reasons each year.

Which takes us back to the debt burdens faced by all four Atlantic provinces. The data suggest there may be room for savings in compensation of government employees. And make no mistake, the region’s governments must look for savings wherever they can find them. A recent report by the Parliamentary Budget Officer on the sustainability of government finances across Canada shows that no Atlantic province is currently fiscally sustainable. Which means that without policy change, debt burdens will continue to grow relative to the size of the provincial economies across the region.

In other words, unless governments find savings in the years ahead (or instead enact economically damaging tax increases), the debt burden in all four Atlantic provinces will continue to grow, which will mean larger government debt burdens will be passed along to future generations.

Of course it’s important for the government to be a good employer and be competitive with compensation to attract and retain talented people to deliver high-quality government services. But decisions about hiring and compensation levels must also be made with an eye on long-term fiscal health.

The compensation of workers in the government sector represents a substantial share of provincial government expenditures throughout the region. By gradually reducing the government-sector wage premium (again, a substantial 11.9 per cent) is one important way governments can better sustain their finances and prevent their debt burdens from growing even larger in the years ahead.