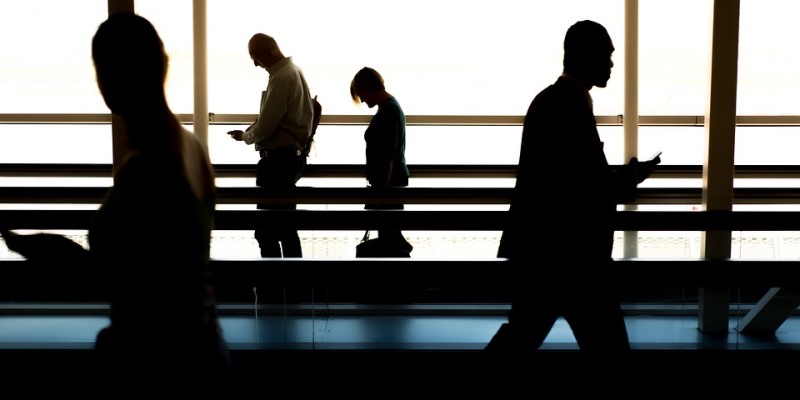 The Trudeau government painted a fairly positive picture of the Canadian economy in Wednesday’s economic update, with Finance Minister Bill Morneau touting the country’s low unemployment rate. Upon closer examination, however, the outlook for Canada’s economy may not be so rosy and serious risks hover on the horizon.

Since October 2017, Canada’s labour participation rate has decreased from 65.7 to 65.2 per cent. And demographic trends suggest labour force participation will continue to fall. There are, for instance, 2.7 million Canadians aged 15 to 24 in the labour force compared to 3.4 million Canadians aged 55 to 64, which represents a ratio of 0.80 compared to 0.90 just two years ago.

These figures reflect a widening gap between the number of young people entering the workforce and the number of people preparing to leave. As the population ages, Canada’s labour force will continue to shrink and cause the unemployment rate to be lower than it otherwise would be with stable participation rates.

In contrast, the employment rate—the share of the labour force that is employed—is an alternative measure of labour market performance. According to the latest Labour Force Survey, Canada’s employment rate has steadily declined since December 2017—from 62.0 per cent to 61.5 per cent in October 2018. These numbers don’t support the cheery economic outlook of the Trudeau government.

Finally, investment in Canada, which is critical for future prosperity and job-creation, has also declined. From 2013 to 2017, foreign direct investment decreased by 55.1 per cent while Canadians increased investments in foreign countries by 73.7 per cent over that same period. Clearly, both foreign and domestic investors are allocating capital elsewhere.

Wednesday’s economic update was a missed opportunity to address Canada’s declining competitiveness, particularly with the United States. The Trudeau government failed to reduce personal income tax rates on entrepreneurs, business owners and investors, which is an ongoing problem made worse by tax increases introduced by the federal and many provincial governments. The update also did not reduce business tax rates though it did introduce a narrow, temporary measure that will make taxes on new investments more competitive with the U.S.

And although the government committed to modernize Canada’s regulations, the reforms are not expected to take effect for years while the U.S. has been busy deregulating at a pace not seen since the early-1980s.

Finally, the government again failed to provide a path to a balanced budget. Indeed, the deficit will reach $18.1 billion this year due in part to an extra $8 billion in spending initiated since the spring budget of this year, and the deficit is expected to increase next year.

To help improve the economy, the government should have made Canada a more attractive and competitive place to invest and do business. Spending restraint, coupled with the elimination—or perhaps pairing back—of corporate welfare programs would provide more than enough fiscal room to allow reductions of both personal and business tax rates. For instance, eliminating 60 per cent of corporate welfare (estimated at $14 billion per year) would have provided the revenues necessary to reduce the business tax rate from 15 to 10 per cent.

Canadians should be skeptical when they hear the federal government say our economy is booming. Unemployment rates present a narrow picture of the Canadian economy and Wednesday’s economic update failed to meaningfully improve our competitiveness.