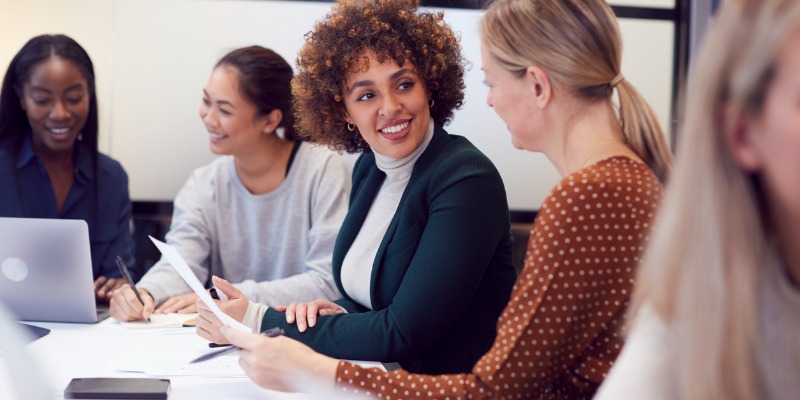 Across Canada, politicians and feminist activists continue to promote policies that actually run counter to the real interests of female workers. For example, this week federal “gender pay equity” legislation came into effect. While this issue will likely receive little or no attention on the campaign trail, the decades-old fallacy of the benefits of government regulation in protecting workers still persists.

During a Q&A session following one of his public lectures in 1977, economist Milton Friedman was challenged by a female audience member on his opposition to gender pay equity laws. The problem with laws mandating that women be paid the same as men for the same work, Friedman replied, is that such laws actually make it easier and cheaper for employers to unfairly discriminate against women.

Suppose an employer is considering two job candidates—a man who demands $20 hourly and an equally competent woman who demands only $19 hourly. In this case, a sexist employer who refuses to hire women must effectively pay $1 in excess hourly wages. Now suppose a pay equity law is passed forcing women to be paid the same wage rate as men. In that case, it would cost employers nothing to discriminate against women.

Indeed, in reality, competitive labour markets—not government regulations—protect workers from discrimination. Workers who are treated unfairly by one employer are able to work for competing firms that find it profitable to hire those workers as long as the wages they demand do not exceed their productive output.

Employers who unfairly discriminate against women, minorities or anyone else put themselves at a competitive disadvantage because their labour costs are unnecessarily inflated. They lose market share to firms that don’t discriminate, reducing over time the incidence of prejudice across the economy. The effects of competition in reducing discrimination, and of government regulation in increasing it, have been well-documented by economists.

“When you try to get ‘equal pay for equal work’ laws, what you are doing is reducing to zero the cost imposed on people who are discriminating for irrelevant reasons,” continued Friedman, to the female audience member. “And I would like to see a cost imposed on them. I’m on your side, but you’re not!”

Which takes us back to Ottawa’s new “pay equity” legislation, which requires federally-regulated employers to provide equal pay to men and women for the same type of work. Ottawa also wants to force these same workplaces to provide employees with free women’s sanitary products. The government claims this will improve working conditions for women, but similarly to pay equity laws, the real effect of this policy will accomplish just the opposite.

Suppose a man and a woman both apply for the same job. They are equally competent and demand the same wages. The non-sexist employer is indifferent as to who to hire, except that if he hires the woman, the firm must pay for the free sanitary products now added to the costs associated with proving to federal bureaucrats that the female employee is not underpaid relative to her male counterparts.

The main effect of pay equity legislation and the sanitary products provision is to artificially inflate the costs of hiring women, so that in marginal hiring decisions, it would be in the self-interest of employers to hire men instead. Therefore, feminist politicians and activists who support such policies, whatever their stated intentions, are in fact working against the interests of female workers.