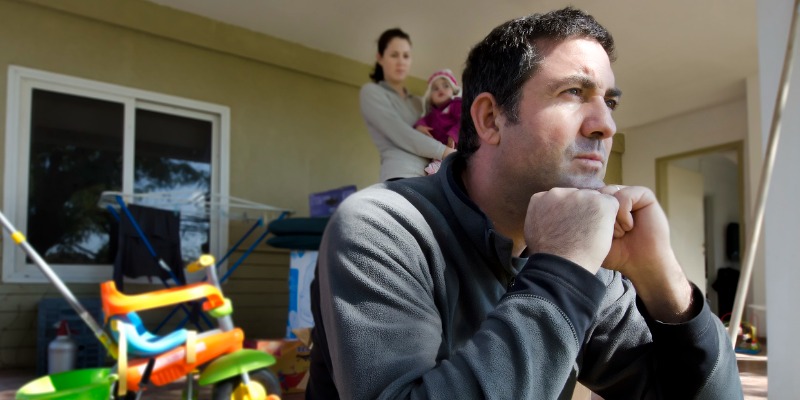 Based on the Trudeau government’s recent budget, there’s some good news and some bad news on the housing policy front. The good news is that Ottawa explicitly recognized that Canada needs more housing units, in-line with evidence that Canada is dead last in the G7 in terms of the number of housing units per person. The bad news is that Ottawa is throwing fuel on the fire by stimulating the demand side of the housing market.

The Trudeau government, unfortunately, is targeting the demand side of the market in two main ways.

First, a two-year freeze on foreign homebuyers, which is unlikely to move the needle on the demand side since most people who buy homes in Canada are Canadian (in other words, not foreigners) or are exempt from the ban (foreign students, for example).

Secondly, and most importantly, a new Tax-Free First Home Savings Account, which will actually increase housing demand. The account is essentially a hybrid of a Tax Free Savings Account and an RRSP. Contributions to the account are tax deductible (like an RRSP) but withdrawals are tax exempt (like a TFSA). This means that savings for home down-payments will be more tax friendly than retirement savings. In other words, the federal government is incentivizing people to allocate more money to the housing market precisely when it’s running hot.

The new savings account also means that, at the margins, some people will contribute money to down payments that they might otherwise put into a TFSA or RRSP. In other words, it will encourage people to concentrate more of their assets into housing rather than diversifying their assets by investing in bonds and equities. It’s not clear why we should want people to be more reliant on high housing prices to fund their retirements.

Of course, this new account might seem appealing to some people locked out of the housing market. But adding more participants to bidding wars doesn’t help buyers in the end—it helps sellers by allowing people to bid up prices even more. Giving more money to 10 people bidding on nine houses doesn’t make a tenth house appear.

To be fair, the federal government has a limited set of tools at its disposal to deal with housing prices. But those tools do exist. For instance, there have been proposals from the Conservative Party to tie infrastructure spending to increasing housing density. And even this latest federal budget includes a Housing Accelerator Fund aimed at cutting through red tape and local NIMBYism. One proposal is a stick, the other is a carrot. But they both show how Ottawa can help boost the housing supply. That isn’t to say that we should let municipal and provincial governments off the hook—these two levels of government have a great say in the amount of new housing that gets built. But we shouldn’t pretend that Ottawa is a passive victim of circumstances either.

In the end, however, the only thing that will really move the needle on housing affordability is building more homes. While the Trudeau budget includes measures that will hopefully encourage more supply, they’re undermined by new policies that encourage more demand. Throwing water with one hand and gasoline with the other isn’t likely to put out the fire.