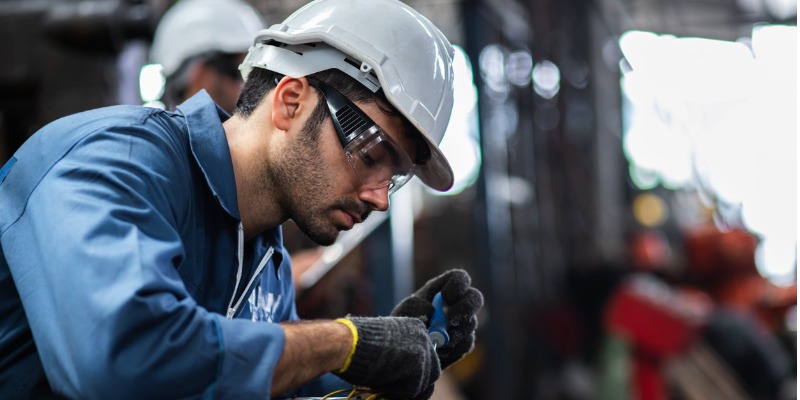 The most practical thing politicians can do, if they really want to learn how to help workers, is spend a few hours reading Milton and Rose Friedman’s classic book, Free to Choose (particularly the chapter titled Who Protects the Worker?). First published in 1980, it remains, in my view, the best exposition of basic labour economics.

Such reading is especially necessary now because one of 2021’s major economic policy developments was the political shift of Conservatives to form a consensus (along with the Liberals and New Democrats) on the benefits of labour unionization and government regulation—which both, as the Friedmans explain, actually hurt workers on the whole.

This is a matter of basic economics—to raise the price of something, such as labour, there must be either more demand or less supply. Unions do not increase the demand for labour and in fact do the opposite because unionization dampens incentives for workers to be productive. Unions therefore only raise wages by limiting the supply of labour.

Unions do this mainly, as the Friedmans write, by “getting government to grant them special privileges and immunities” that benefit some unionized workers and union officials “at the expense of other workers and all consumers.” The overall effect is a net loss, as economic production declines and the least privileged workers are shut out of the labour market by the privileged unionized ones.

What, then, about government regulations purporting to protect workers? The minimum wage is perhaps the most popular policy said to help poor workers but the observed effects are actually the opposite. “The minimum wage law,” the Friedmans explain, “requires employers to discriminate against persons with low skills. No one describes it that way, but that is in fact what it is.”

A minimum wage, for example of $15 per hour, forces employers to lose money if they want to hire anyone whose low skills limit their productive output to less than $15 hourly. This is again a matter of basic supply and demand—the government artificially inflates the price of labour and so reduces the amount of labour that employers buy.

Employment regulations that mandate a minimum level of non-wage benefits (such as paid days off) have the same deleterious results of a minimum wage—less economic growth and reduced employment, concentrated among the most disadvantaged members of the labour force.

Competition between employers, the Friedmans conclude, is what really protects a worker and ensures he’s paid what he’s worth. “The consumer is protected from exploitation by a given seller by the existence of other sellers from whom he can buy” and similarly “a worker is protected from his employer by the existence of other employers for whom he can go to work.”

If politicians really want to help workers in 2022, they should do the opposite of what they did in 2021. They should discourage unionization and undertake a massive deregulation of markets to encourage greater competition. The free market is what really provides workers with the greatest protection and the highest wages.