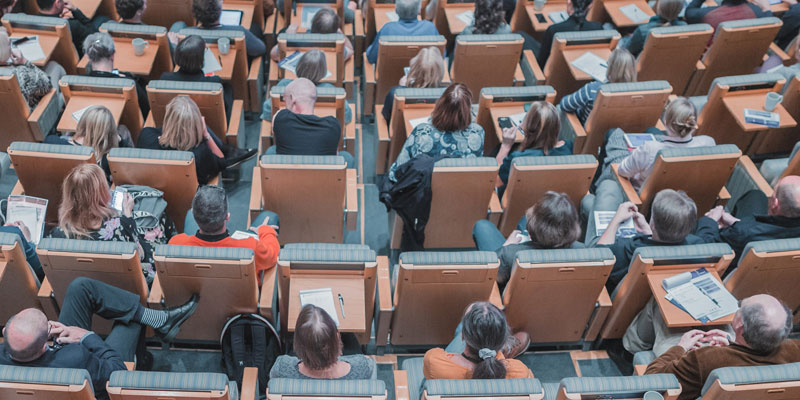 For those who consider carbon dioxide a pollutant because there’s too much of it in the atmosphere causing global warming, there’s a very simple way to reduce pollution. There is, as one option, to stop breathing—but then, as Milton Friedman quipped, “most of us would consider the cost of eliminating that pollution greater than the return.”

When it comes to the question of whether to continue breathing, even the most ardent global warming alarmists take into account both the costs and benefits of eliminating those carbon emissions. Yet they tend to throw this sensible principle of taking a cost-benefit analysis completely out the window when it comes to larger political questions about emissions control.

Consider, for example, COP26, the 26th annual United Nations Climate Change Conference, which is being held in Glasgow from October 31 to November 12. One of the priorities of COP26 is to have countries come up with targets to reach net-zero emissions and limit global warming to 1.5 degrees Celsius above pre-industrial temperatures.

Unfortunately, the estimated costs of the required emissions controls far surpass the environmental benefits. William Nordhaus, who won the 2018 economics Nobel for his research on the long-term economic effects of climate change, estimated that the costs of limiting global warming even to 2.0 degrees, which is more prudent than the 1.5 degrees target, would still be something close to double the environmental benefits achieved.

Of course, there are other estimates. In an article published last year in the journal Technological Forecasting and Social Change, Bjorn Lomborg estimated that the Paris Accord, which would achieve nowhere near the required emissions reductions to hit the 1.5 degrees target, would nevertheless cost about $9 for every $1 in benefits. The general tendency in economics is for marginal costs to rise as an initiative expands, so the cost-benefit ratio of hitting the 1.5 degrees target would likely be even worse.

As Robert Murphy and Ross McKitrick have noted, the UN’s Intergovernmental Panel on Climate Change (IPCC) report in 2018 on limiting warming to 1.5 degrees admitted that its recommended policies would be justified only with the social cost of carbon in 2030 ranging from $135 to $5,500 per tonne—which is two to 89 times the latest estimate from the Biden Administration’s Environmental Protection Agency.

In light of this, an estimate of $2 in costs for every $1 in benefits might be seen as a floor, and whether the real cost-benefit ratio is 2 to 1, or 9 to 1, or 89 to 1, the high costs of ambitious climate policies cannot be denied. Consider, for example, the United Kingdom, which is hosting COP26. As the National Review’s Andrew Stuttaford recently described, the U.K. is the epicentre of Europe’s current energy crisis, with its “governing-class climate fundamentalism” at least partly to blame.

Indeed, while the COP26 website has a page dedicated to describing the U.K.’s climate policies in demonstration of its supposed climate leadership, the only thing it seems to be leading in right now is energy suppliers going bankrupt. Reuters reported on October 21 that 13 British energy companies collapsed in recent months, and that the country faces a “massacre” of possibly 20 more going bust in the next month.

This sort of economic damage is entirely avoidable, or at least it would be if politicians took the same cost-benefit analysis that leads them to continue breathing and applied it to all other proposed emissions control policies.