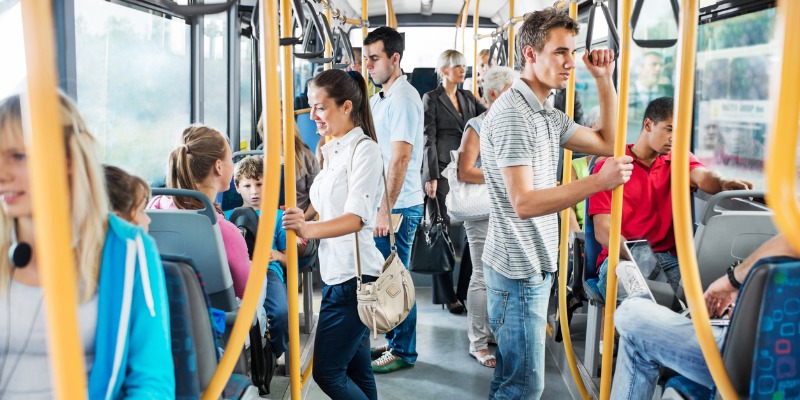 Obviously, the pandemic has changed many things in a relatively short period of time, including housing demand in municipalities across Canada.

Consider the Greater Toronto Area, where the detached housing market is red hot while the market for smaller apartments and condos is not. But as apartment renters enjoy this new landscape of lower prices and more units to choose from, when post-COVID demand tilts back towards apartments, we could once again see a tight rental market with rising prices. The problem is that Toronto remains a growing metropolitan area where both upwards and outwards growth are heavily constrained. People need to live somewhere, and the city and region must be able to accommodate newcomers without displacing existing residents.

A recent Toronto City Council meeting highlights the dilemma. At the meeting, council considered two issues—a pair of condo towers (across the street from a subway station) that would replace a surface parking lot, and a proposed highway extension. Each issue provoked furor. Some argued that the condo towers would hurt the neighbourhood. Others argued the highway would be a “sprawl accelerator.”

Now, both of these things could be true. But there are tradeoffs in everything. Would the additional density on Yonge Street or the induced sprawl from the highway be worse than maintaining a tight housing market that makes it hard for outsiders to move to the city or for lower-income residents to stay? City council opposed both measures, which makes it hard to rule out the possibility that the city cares more about “urban form” and neighbourhood character than housing affordability.

Indeed, the consequences are especially acute for people at the lower end of the income spectrum. Having to move a few subways stops further from downtown to afford a second bedroom is annoying for a white-collar worker. But enduring a long crowded bus ride to more affordable corners of the city is more than annoying—it can consume hours out of a commuter’s day. And yet, much of the city isn’t zoned for the type of lower-cost housing (low-rise apartments, for example) that could provide lower-income workers with alternatives to lengthy commutes.

The so-called “Yellowbelt,” zoned for only single-detached housing, takes up most of the city. And in many respects sits at the epicentre of the housing squeeze. The Greenbelt prevents development in much of the region—in some parts due to ecological sensitivity, in others to prevent urban sprawl. This requires more units on a smaller footprint. But again, since the Yellowbelt takes up most of Toronto, there are only so many ways to grow the housing stock—either leapfrog developments outside the city beyond the Greenbelt or adding as many floors as possible to condo towers (where they’re permitted to build). Politicians don’t seem keen on either option.

So what to do?

There are tradeoffs with any new housing development, but that doesn’t mean city hall should abandon any development that creates the slightest inconvenience for residents. Some residents of East York recently went viral on social media in their efforts to protect a parking lot, which they deemed “the heart of the community.” The threat wasn’t a coal plant or a new stadium. It was 64 units of affordable housing. Allowing convenience (or simple personal preference) to trump development tightens the housing squeeze.

All residents of the GTA should understand the situation and the tradeoffs. One person’s easy parking access is another person’s hour-long bus ride. One person’s unchanging neighbourhood is another person’s unstable life. Toronto can’t afford to make the perfect the enemy of the good. People are moving to the GTA whether activists like it or not. And if we’re not willing to accommodate them, housing prices will remain elevated and vacancy rates will remain low. People need to live somewhere, after all. That’s a reality regulations can’t change.