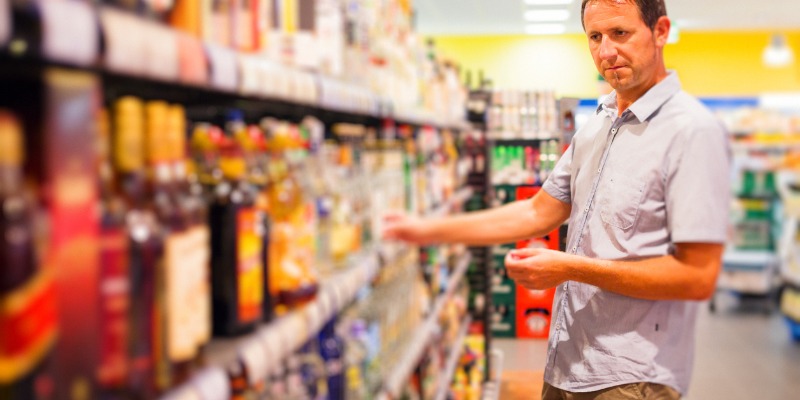 When asked about rumours that his government may privatize the NSLC earlier this year, Finance Minster Allan MacMaster downplayed the possibility but stopped short of ruling it out completely. Simply put, there are several reasons that Nova Scotians would benefit from a privatized NSLC.

Privatization, which has largely been successful elsewhere, would likely lead to more choice and convenience for consumers. Consider the experience of Alberta, which privatized the retail portion of liquor sales in the early 1990s. Research has shown that post-privatization, consumers benefited from increased competition with more stores, falling liquor prices and greater product selection. Crucially, research also finds “no evidence that the residents of Alberta have been exposed to increases in crime or liquor-related offenses as a direct result of privatization.”

As with most monopolies, the NSLC is profitable, having delivered $274.5 million in net income in its most recent fiscal year. Opponents of privatization point to this revenue. However, according to research, the Alberta government did not experience a loss of revenue from privatization and actually received more revenue through increased sales (and additional corporate income taxes from the new private-sector stores).

Profits from the sale of the NSLC—in whatever form—could be applied to the province’s debt, which will reach $18.4 billion this year. At this level of debt, government is expected to spend $676 million on interest costs this year alone. Reducing the debt by selling the assets of the NSLC would reduce these costs, which leaves more money for things such as health care and even tax relief.

Moreover, the NSLC has several lines of business including wholesale, distribution and retail. A breakdown of stores illustrates the lack of private-sector involvement. The NSLC currently operates 108 retail stores and an additional 65 agency stores. By comparison, the NSLC allowed just four private stores to open in 2002 (all in the HRM) and has not increased the number since. The kicker? The private sector largely provides better hours, better selection and more convenience for customers.

And yet, despite these potential benefits, interest groups will continue to resist privatization. For example, the NSGEU, Nova Scotia’s largest union, has steadfastly opposed privatization of all kinds including a previous proposal to privatize the NSLC in 2013.

A review of the Nova Scotia’s 300 Crown corporations has garnered significant attention in the early days of the Houston government. While decisions on some of those entities may prove to be difficult, privatization of the NSLC would bring more choice for consumers, reduce government debt, and allow the government to focus spending on core priorities. Simply put, it’s a no-brainer.