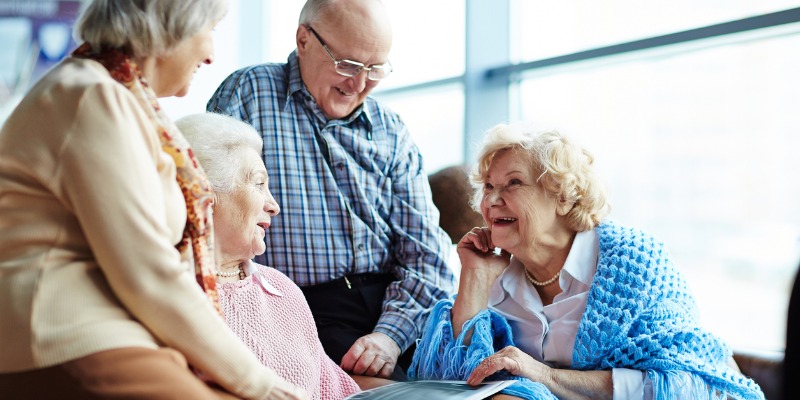 While COVID delivered a serious blow to government finances, the fiscal challenges facing provincial governments across Canada will not stop after the pandemic is over. In particular, the country’s population is aging quickly, with significant negative implications.

Indeed, Canadians are having fewer children than they did decades ago and all indications point towards this continuing for the foreseeable future. The consequence is slower population growth than we have experienced in the past. At the same time, Canadians are living longer and this trend of increasing life expectancy is also projected to continue.

Increasing life expectancy coupled with slower population growth means seniors will comprise a greater share of Canada’s population in the future. While Canadians aged 65 or older currently account for 18.5 per cent of the total population, projections indicate that proportion will reach nearly 24 per cent by 2040. The proportion of working-age Canadians will also decline as baby boomers retire.

As the senior population increases in Canada, there will be significant pressure placed on provincial health-care budgets. Seniors use more health-care resources than other age groups as they’re more vulnerable to illness and chronic disease, which require acute medical care.

For example, Ontarians aged 65 or older accounted for nearly half (44.2 per cent) of the province’s health-care spending in 2018 despite accounting for less than one-fifth of the population. In contrast, Ontarians under the age of 25 accounted for only 15.1 per cent of all provincial health-care spending while constituting a much larger share (28.8 per cent) of the population. Simply put, a rising share of seniors in Canada will cause health-care costs to grow substantially.

Health-care spending will continue to surge upwards at a time when all provincial governments are already running deficits and facing difficulties restoring fiscal balance. Based on government projections, all 10 provinces won’t return to budget balance until at least 2024/25 (although this timeline will likely be much longer).

In fact, in a series of new studies, we show that the provinces are not on track to balance their budgets before 2040/41 as they deal with increased health-care spending and relatively modest revenue growth. The risk of rising debt interest payments will further compound these challenges by consuming more revenue, thus making it increasingly difficult to balance budgets any time soon. Future recessions or other unexpected events would increase deficits and prolong the period before budget balance.

Fortunately, these projections are not set in stone. Provincial governments can make policy changes. Reviewing and evaluating areas of spending is one place to start. A failure to take concrete action would lead to decades of deficits and a surge in debt, which younger generations of Canadians will have to handle.

Again, provincial governments across the country will face precarious fiscal situations in the years ahead due to the economic effects of our aging population and COVID-19. Seniors will continue to constitute a growing share of Canada’s population, which will drive increases in health-care spending and slow revenue growth while imposing adverse economic effects on the provinces. Ultimately, provinces will have to implement new policies to avoid an even more serious deterioration in government finances.