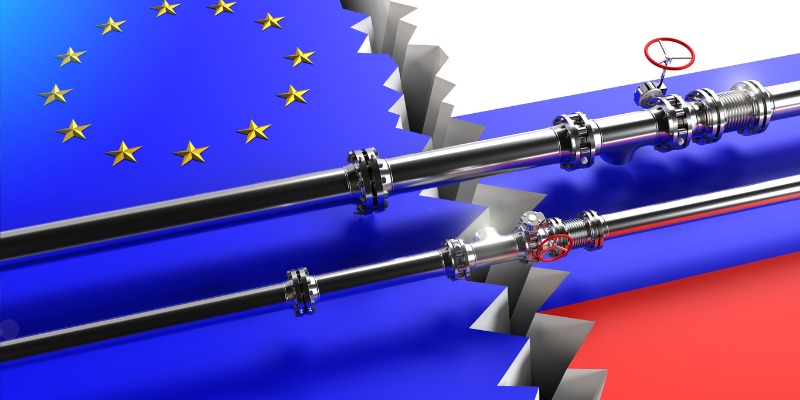 In addition to the human tragedy, Russia’s invasion of Ukraine is disrupting global energy markets with natural gas prices reaching a record-high in Europe and climbing in North America – although energy prices were rising long before the invasion. Clearly, governments in the Atlantic region – namely Newfoundland and Labrador, Nova Scotia and New Brunswick – should take another look at natural gas and the potential opportunities for Atlantic Canadians.

Again, European natural gas prices have increased more than 600 per cent in the last year, and more than 50 per cent since Russia’s invasion (Europe normally relies on Russia for 40 per cent of its natural gas). Given Europe’s supply crunch and its strategy to become less dependent on Russian gas, the continent is now looking for a more stable and reliable energy supply.

Atlantic Canada has the potential to alleviate Europe’s natural gas shortfall while generating investment and jobs here at home. One analysis suggested that natural gas development could produce 2,755 full-time jobs in Nova Scotia for 20 years and 2,556 in New Brunswick, with an addition of $17 billion to $18 billion in GDP in each province over the same period. In Newfoundland and Labrador, the potential is even greater, with one current proposed natural gas project (representing only about five per cent of the province’s offshore gas potential) estimated to produce up to 1,500 jobs.

On top of the enormous economic potential, natural gas also produces environmental benefits. It has relatively low levels of greenhouse gas (GHG) emissions compared to other carbon fuels. Europe is so short of natural gas that the region has turned to coal to meet electricity demand. So if Atlantic Canada exported natural gas to Europe, it could help reduce net GHG emissions by replacing coal with natural gas.

Unfortunately, the Atlantic provinces have been reluctant to develop natural gas. Governments in Nova Scotia and New Brunswick have effectively banned hydraulic fracturing (fracking), which is required to unlock natural gas potential.

And all three Atlantic provinces with natural gas potential suffer from federal regulatory hurdles. Indeed, a variety of policy changes at the federal level have contributed to an uncertain regulatory environment and difficulty in obtaining project approvals. For instance, the Trudeau government enacted Bill C-69, which created a new agency to review major infrastructure projects (including energy projects and pipelines) injecting subjective criteria such as “social” and “gender” implications into project evaluations.

Simply put, while opportunities for natural gas development have existed in Atlantic Canada for some time, recent events underscore the need to overcome these regulatory barriers. As the economies of the Atlantic provinces begin to emerge from the pandemic, investment and jobs will be vital to the recovery. Policymakers in the region, and their colleagues in Ottawa, should reform the regulatory regime to create both environmental and economic benefits for years to come.