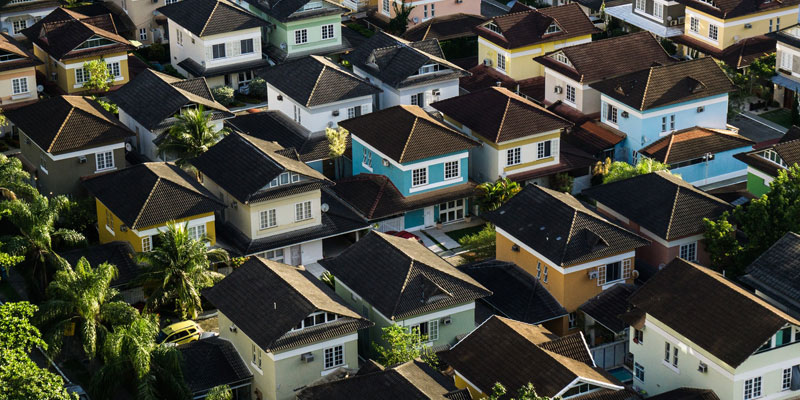 As Canada begins to emerge from the COVID-19 recession and our cities come back to life, there’s a certain dread lingering in the background for those looking for a place to call home. While it’s nice to see people enjoying life again, it’s clear by now that urban housing markets are tightening again.

In June, rental prices increased in Toronto, most of the GTA, Vancouver and British Columbia’s Lower Mainland. And according to the Toronto Regional Real Estate Board, average sale prices for the first five months of 2021 exceeded average prices from the previous three years.

It looks like we’re about to return to the bad old days of low rental-vacancy rates and pricey condos. But rather than addressing the root cause of the problem, it looks like critics are going back to the same old well to find villains, rather than solutions.

News that Core Development Group Ltd., a Toronto real-estate development firm, plans to spend up to a billion dollars purchasing detached homes in Canada caused a flurry of outrage. But this type of thing isn’t new. Wall Street firms bought up detached houses after the Global Financial Crisis, and have become significant landlords in the United States. Of course, it’s easy to paint these firms as villains capitalizing on tight housing markets, but the real problem is the tightness of the markets. And it’s largely due to policy choices, not “corporate greed.” These “villains” simply assume that government regulations will continue to prevent the housing supply from responding to housing demand in North America, and they’re probably right.

A recent Scotiabank report showed that Canada has fewer housing units per capita than any other G7 country, slightly behind the U.S. (which is in the middle of its own housing boom). With Canada and the U.S. likely to continue leading the G7 in population growth, the gap will widen without a commensurate increase in the rate of home construction. So the fundamentals suggest that investments on single detached houses make a lot of sense for these firms.

In reality, red tape is strangling housing development in much of Canada and the U.S. And not only in Toronto and Vancouver where the Greenbelt and Agricultural Land Reserve limit sprawl and restrictive zoning and arbitrary building codes limit density. In other metropolitan areas large and small, minimum lot sizes reduce the number of houses that can be built, minimum parking requirements add tens of thousands of dollars to construction costs, and zoning regulations prohibit anything other than single detached homes. It’s death by a thousand cuts.

So here’s the main point. Instead of worrying that a small proportion of detached homes will be converted from ownership to rental units, we should address the underlying factors that motivate companies to invest in detached homes in the first place. Rather than chasing villains, we should seek solutions. There are many policy proposals that could help.

For example, municipalities could improve and accelerate the permit process to allow more homes to be built more quickly (a Fraser Institute study found it took 18 months on average to secure housing permits in Vancouver). In Toronto, city council recently opposed a proposed Yonge Street condo development amid protest from neighbourhood residents, essentially rejecting the type of density that can increase housing supply.

If policymakers want to increase housing affordability for young people, families and newcomers, they should reduce barriers to housing construction—whatever the policy, that should be the overarching theme. Fundamentally, we must end artificial housing scarcity. We should care about whether or not there are enough homes, rather than who owns them.