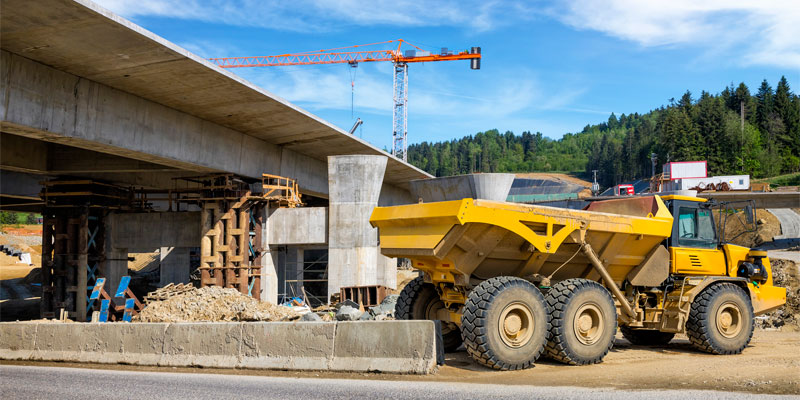 As the worst of the COVID experience subsides and economies begin to reopen, provincial governments are busy announcing plans to ramp up infrastructure spending to “kick-start” their economies. So far Quebec, Alberta, Saskatchewan, Manitoba and Nova Scotia have announced infrastructure stimulus plans, with Ontario likely to follow.

But governments would do well to learn from the past. During the 2009 recession, the federal Conservative government implemented a massive stimulus package, focused heavily on “shovel-ready” infrastructure that ultimately had a negligible effect on Canada’s economic turnaround. Stimulus didn’t work in 2009, so don’t expect it to work in 2020.

Canada, like most other countries, did not escape the impact of the 2008/09 global financial crisis and the resulting recession. Indeed, the economy experienced three consecutive quarters of economic decline from the fourth quarter of 2008 to the second quarter of 2009.

The package increased government spending with the largest portion (more than 40 per cent) allocated to “shovel-ready” infrastructure projects. In addition, many of the projects were partnerships between the federal government and provinces and municipalities who contributed nearly $14 billion in additional stimulus.

Thankfully, after three quarters of economic decline, the economy began to grow midway through 2009. For their part, the federal Conservatives were quick to take credit for the turnaround, stating “we presented a plan, a bold plan, Canada’s Economic Action Plan. It is a plan to protect Canadians and create jobs during the global recession… that plan is working… the proof is in our performance.” And noting that “by key measures, Canada is performing better than the United States and other advanced economies.”

While the Conservatives took credit, a 2010 study analyzed economic data from Statistics Canada to determine the extent the government stimulus, including specific initiatives such as infrastructure spending, actually contributed to economic growth in the second half of 2009. The study found that government spending and investment in infrastructure had a negligible effect on growth during this period. Instead, private-sector investment and increased net exports drove the recovery.

Moreover, the study also found that the contribution of government consumption (i.e. direct spending) and investment to economic growth was markedly constant before, during and after the recession. In other words, whether the economy was shrinking, stagnant or growing, government spending and investment had little effect on economic growth in 2009.

These findings aren’t surprising—in reality, so-called “shovel ready” infrastructure projects take significant time to plan and implement. And the actual spending on infrastructure usually starts after the economy has already recovered. This means government spending competes with the private sector for resources, resulting in increased costs and fewer private-sector projects.

So, instead of spending billions on infrastructure in the hopes of stimulating the economy after COVID, governments should improve Canada’s investment climate and tax competitiveness, and lower the regulatory burden on businesses to get the conditions right for investment, entrepreneurship and ultimately for the economy to thrive.

If governments across Canada are truly interested in evidence-based policy, the lessons learned from 2009 should be applied today. Infrastructure spending does little, if anything, to stimulate economic growth. Better to get the broader investment climate right.