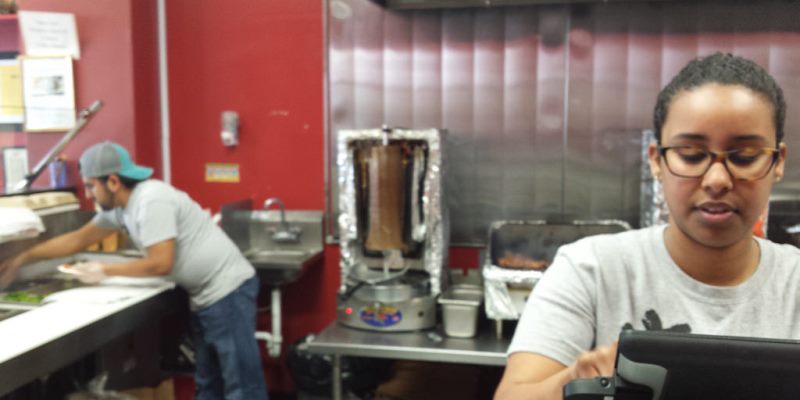 Former prime minister Kim Campbell once famously quipped that “an election is no time to discuss serious issues.” Unfortunately, this is often true, as exemplified by the lack of meaningful debate on minimum wage policy during Ontario’s recent election. The previous Liberal government pursued substantial increases to the minimum wage. It’s not yet clear whether Doug Ford’s PC government intends further increases or will just maintain last January’s increase from $11.60 to $14.00.

In any case, despite widely held misperceptions and claims from advocacy groups that will no doubt keep pushing for a higher minimum wage, the fact is raising the minimum wage is an ineffective way of fighting poverty primarily because it fails to target the people who need help the most.

To understand why raising the minimum wage is a bad way to fight poverty, consider a basic fact: the vast majority of minimum wage earners in Ontario are not poor. In fact, according to the latest available data before the recent wage hike took place, 90.8 per cent of Ontario minimum wage earners were not part of a low-income family, as defined by Statistics Canada’s low income cut-off.

This sounds counterintuitive but makes sense once you realize that minimum wage earners tend not to be the primary earners in their families. Instead, they are mostly inexperienced teenagers or young adults, living with parents. In 2017, nearly 60 per cent of all Ontario minimum wage earners were between the ages of 15 and 24, and virtually all of them lived with family.

Raising the minimum wage clearly does not effectively target benefits to the working poor. But there’s another problem—a higher minimum wage makes it harder for young and inexperienced workers to find work. Just as consumers purchase less of something if its price rises (with no corresponding increase in quality), employers often respond to minimum wage hikes by purchasing less labour.

The consensus finding in Canadian academic research is that minimum wage increases predominantly reduce employment for young people. Typically this research finds that a 10 per cent increase in the minimum wage results in a three per cent to six per cent reduction in youth employment.

These are serious shortcomings of the minimum wage as an anti-poverty tool. Luckily, there’s a better policy option available to help the working poor that provides targeted benefits to those in need without producing the same negative economic consequences. A work-based subsidy, in the vein of the Canada Workers Benefit, a federal program, is worthy of consideration.

Under such a program, the government tops up the wages of workers with household incomes below a determined threshold, through a cash subsidy. The crucial advantage of a work-based subsidy is that it more efficiently increases the income of the working poor without making it harder for employers to hire less-skilled workers.

Perhaps now that the election is over a more serious debate about the best way to help Ontario’s working poor can take place.