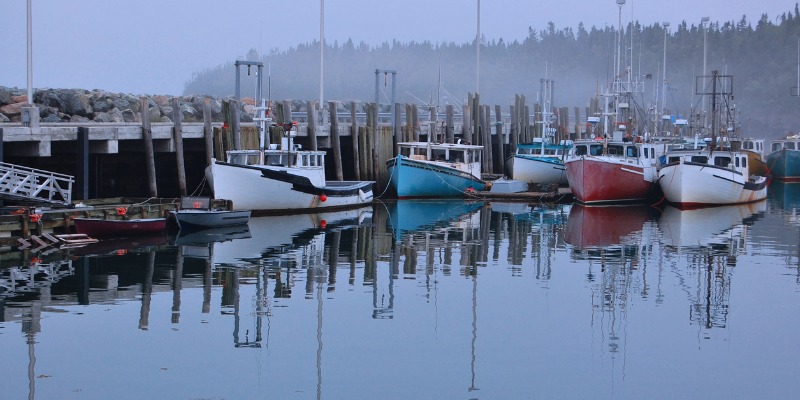 As the New Brunswick economy emerges from the pandemic and recession, the Trudeau government’s new plan to raise the federal carbon tax will have major economic consequences for the province.

Under the federal Greenhouse Gas Pollution Pricing Act, the original plan was to raise the carbon tax (from $30 per tonne) by $10 per tonne each year until reaching $50 per tonne in 2022. Now, beginning in 2023, Ottawa will raise the tax by $15 per tonne annually until it reaches $170 per tonne in 2030.

It’s first important to note that almost none of the problems with the existing design of the carbon tax have been resolved through the new measures. For example, well-designed carbon taxes replace emission-related regulations. But to-date, the carbon tax in Canada has simply been applied in addition to existing regulations—and in fact, government has added more new regulations.

Unlike in the past when major policy initiatives have been announced, Ottawa has not yet released any detailed analysis that measures the economic consequences of the higher carbon tax, though the Trudeau government repeatedly claims there will be “almost zero impact” on the economy.

But a new study published by the Fraser Institute sheds light on what the higher carbon tax means for jobs and economic growth in New Brunswick.

The numbers are stark. The study estimates that a $170 per tonne carbon tax will result in the New Brunswick economy (measured by GDP) contracting by 2.2 per cent, cost the province nearly 2,200 jobs and reduced per-worker income by 3 per cent (after accounting for the effects of the tax’s rebate back to households). Clearly, New Brunswickers will be poorer as a result of this tax hike.

The study included cost estimates for the Canadian economy as a whole. A $170 per tonne carbon tax will cause the national economy to contract by 1.8 per cent, which in today’s economy would mean the loss of about $37.8 billion, and result in nearly 185,000 lost jobs. Importantly, the higher carbon tax will cost the average Canadian worker an estimated $1,540 in lost income—again, after accounting for rebates.

While the design of the carbon tax can vary by province depending on whether the federal carbon tax applies, the effects of the increase will nonetheless be nationwide. Like several other provinces, New Brunswick has negotiated with Ottawa to implement its own version of the carbon tax. Introduced in 2020, the provincial tax applies to fossil fuels such as gasoline and home heating oil. However, the federal government’s position (currently being challenged in court) is that provincial plans require federal approval. Therefore, the increase to the federal tax will almost certainly be imposed on New Brunswickers.

The Trudeau government’s planned carbon tax hike came with little discussion and no publicly available analysis of the costs of such an aggressive approach. New Brunswickers should understand the real-life effects of this tax, as the job loss and economic contraction will be substantial.