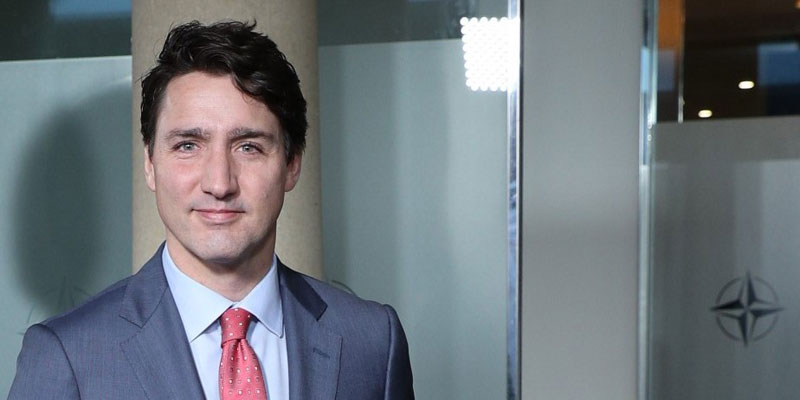 The federal deficit—that is, the amount of government spending in excess of government revenues this year—is now estimated at more than $250 billion and counting. The sticker shock has many Canadians increasingly concerned about Ottawa’s finances, which require spending restraint and general prudence, two characteristics the Trudeau government has been unable or unwilling to demonstrate, to restore fiscal sustainability.

To understand the needed reforms, it’s first important to understand how the country arrived at such a dismal state of finances.

The pre-recession deficit is entirely driven by increases in spending. Federal government revenues as of 2019-20 have increased $60.2 billion since 2014-15, the last full fiscal year of the Harper Tories. That represents a 21.5 per cent increase. Government program spending, however, has increased by $84.6 billion over the same period, a 33.0 per cent increase in just four years.

Prior to any recession-related spending, per-person program spending (adjusted for inflation) in 2020-21 was expected to reach $9,306, its highest level in Canadian history. The addition of recession-related spending, estimated at $3,920 per person, brings total expected spending to $13,226 in 2020-21. For reference, that’s 50.7 per cent higher (after adjusting for inflation) than the level of per-person spending during the last recession (2009) and 74.5 per cent higher than the peak level of per-person spending during the Second World War.

A decision in 2018 perhaps best illustrates this government’s proclivity for ever-increasing spending. In the fall of 2018, the government realized that revenues would be $5.5 billion higher and interest costs $2.5 billion lower than originally budgeted, resulting in an improved bottom-line of $8.0 billion. Rather than reducing the deficit, the government hastily increased spending by $8.0 billion.

Obviously, the immediate focus must be to stabilize the economy and set the foundation for recovery. But there are risks of significant deterioration in Canada’s finances. Indeed, prior to the recession, the Department of Finance estimated that the federal budget would not be balanced until at least 2040. The recession, and significant borrowing, means the national debt could reach $1 trillion this fiscal year, pushing back a balanced budget even further.

Canada has been here before, and it led to a near debt and currency crisis in the early-1990s. Successive federal governments starting in the early-1970s paid lip service to spending restraint but did very little. The national debt increased from $19.3 billion in 1969-70 to $487.5 billion in 1993-94 (in nominal terms). By 1994-95, the federal government was spending 34 cents of every dollar collected in taxes on debt interest. It wasn’t until the historic 1995 budget that federal finances were finally put back on a sustainable path.

As Canada emerges from this recession, Ottawa must demonstrate fiscal restraint and prudence; again, traits that to-date it has been unwilling or unable to adopt. At the very least, the government must constrain spending for the foreseeable future to get on a more sustainable path towards budget balance, otherwise we risk serious deterioration of federal finances and the resulting economic consequences.