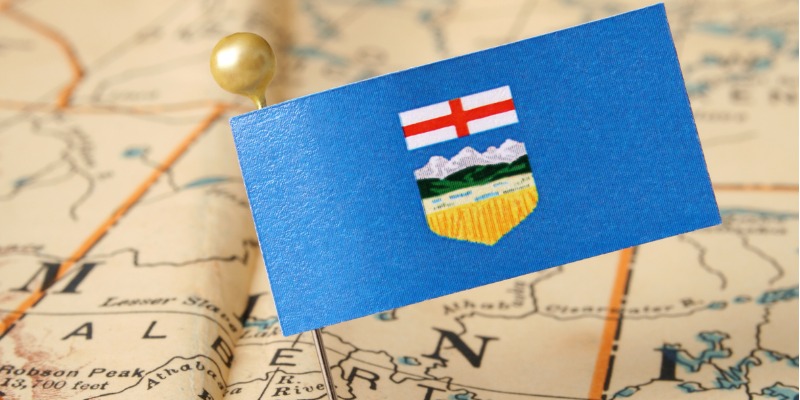 The Smith government recently released its mid-year fiscal update, which provides an overview of the current state of provincial finances. After projecting a surplus of just $511 million in the February budget, Alberta is now projected to run a $12.3 billion surplus in 2022/23 with ongoing surpluses in the next two fiscal years. Despite the good news, the Smith government must resist the urge to spend away the windfall, which is fuelled by volatile resource revenue.

Governments in Alberta have a long history of increasing provincial spending during periods of relatively high resource revenue, which inevitably leads to deficits once resource revenues decline.

Consider the boom/bust cycle starting in the 1990s. As resource revenue began increasing, Alberta enjoyed surpluses while per-person spending (adjusted for inflation, excluding interest costs) increased from $7,393 in 1998 to $13,114 by 2008. Once resource revenue declined, the province had to borrow money (i.e. incur deficits) to pay for high spending. Those deficits persisted nearly uninterrupted for 13 years until the recent boom in resource revenue, which includes oil and gas royalties, brought Alberta back into surplus.

As high resource revenue continues to fuel surpluses, the Smith government is showing signs of potentially repeating past mistakes. For instance, the update reveals $2.8 billion in inflation relief measures including $600 cash payouts to seniors and children in families in “middle-income” households with annual income under $180,000. While Albertans are undoubtedly struggling with the cost of living, these “targeted” measures are a slippery slope towards big deficits in the future if any spending becomes permanent.

For perspective, if resource revenue falls to its average level over the past 10 years, Alberta’s surplus would immediately flip to a deficit of $9.1 billion. Higher spending, all else equal, would only increase the size of the deficit.

If the Smith government can instead hold the line on spending, it can use this opportunity to avoid future deficits, rather than fuel them. The first step limiting the amount of resource revenue included the budget.

The previous ASF, however, was based in statutory law, which meant its rules were easily changed and the government discarded the fund entirely in 2013. The Smith government should learn from this and establish the specific amount of resource revenue for the budget as a “constitutional rule,” which would make it more difficult to change in the future.

The surplus is a good start for Alberta, but it will only last as long as resource revenues remain high. For long-term fiscal stability, the Smith government must control its spending, set aside a stable amount of resource revenue for the budget and save for the future.