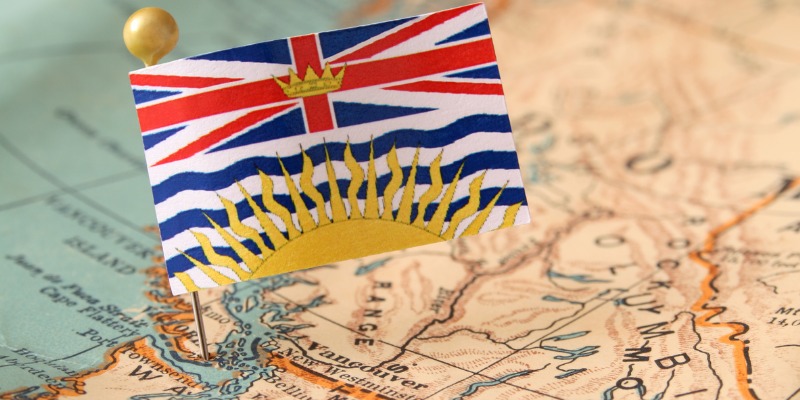 When provincial governments change, major changes in fiscal policy often follow. This was clearly the case in British Columbia after the 2017 election when the NDP government came to power in Victoria.

To illustrate this point, let’s first consider the approach to government spending that prevailed in B.C. from the turn of the century until 2017. Between fiscal years 1999 and 2016, the province’s inflation-adjusted per-person spending increased by just 8.4 per cent—compared to 66.1 per cent in Alberta and 35.0 per cent for the rest of Canada (excluding B.C. and Alberta).

This lengthy period of spending restraint in B.C. produced positive fiscal outcomes. From 1999 to 2016, B.C. had a primary budget deficit (a measure that excludes debt interest payments) in only four of those years. And all four of those primary deficits were in the years immediately following the financial crisis of 2008/09, which means that absent that large global shock, B.C. may have maintained a primary budget surplus throughout the entirety of the restraint period.

As a result of the restraint era, the province’s debt-to-GDP ratio (a key measure of fiscal sustainability) fell from 18.4 per cent in fiscal year 1999/2000 to 14.4 per cent in 2016/17. Alberta and Ontario, two large provinces that eschewed similar spending restraint over this stretch, saw their debt-to-GDP ratios deteriorate over the same period.

Since the 2017 election, however, there has been a marked shift in B.C.’s approach to government spending. During the restraint era, spending grew at an average annual rate of 0.5 per cent. Since 2017/18, the annual rate of spending growth has jumped to 4.7 per cent (all recent figures exclude emergency COVID-related spending). In other words, B.C. has seen substantially more total spending growth over the past five years than had occurred during the entire preceding 17-year restraint period.

So, why should British Columbians care?

Because if it continues, B.C.’s new free-spending approach will almost certainly cause the province’s debt burden to grow. The B.C. government’s 2022/23 budget forecasts a large increase in debt over the next few years relative to the size of the provincial economy. An unexpected revenue windfall last year delayed that process slightly, but the government’s own forecasts suggest a slower rate of revenue growth in the years ahead which, if spending continues to surge, will mean deficits and more debt.

Canadian history is littered with examples of elections that have preceded major policy changes, and many others that have seen policy continuity even as the political stripe of the government in a particular jurisdiction has changed. In B.C., the 2017 election clearly marked the start of a profound change in the provincial government’s approach to fiscal policy and to government spending in particular.