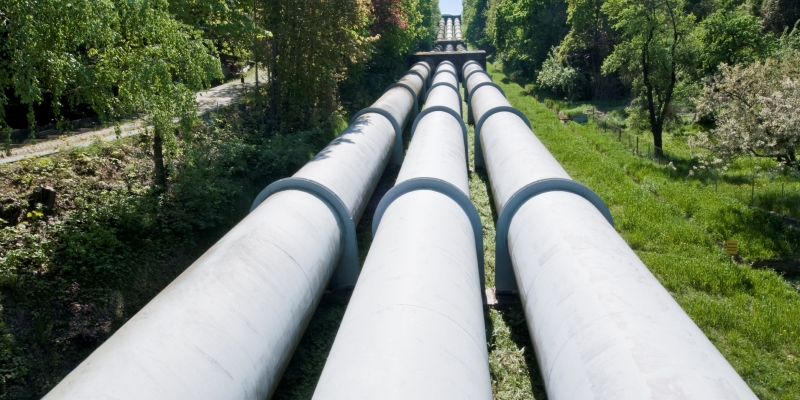 The ongoing trade dispute between the United States and Canada is raising red flags in the oil patch about Canada’s overdependence on the U.S. market. In particular, the unpredictable and shaky trade relationship between the two countries further exacerbates the need for Canada’s energy sector to find new buyers for its oil beyond our American neighbours.

Earlier this month, U.S. President Trump slapped significant tariffs on Canadian steel and aluminum, heightening trade tensions between Canada and its largest trading partner. The U.S. government also threatened to impose tariffs on Canadian cars and auto parts shipments to the United States. In response, Canada has taken strong retaliatory action, introducing levies on $16.6 billion worth of U.S imports. Although there has been no indication that the U.S. wants to impose tariffs on Canadian energy products, the deepening trade dispute raises real concerns for Canada’s energy sector given its heavy dependence on the U.S.

Currently nearly 99 percent of Canadian heavy crude gets exported to the U.S., meaning that the U.S. is essentially Canada’s only export market. And in an era of escalating trade disputes, it is vitally important for Canada’s energy sector to lessen its reliance on the U.S. market. To do this Canada clearly needs to build pipelines to tidewater, however, this has proven to be extremely difficult given ongoing political opposition coupled with a complex and uncertain regulatory process.

To date, efforts to build new pipelines to Canada’s coasts have been unsuccessful, preventing oil producers from accessing new international markets. The Energy East project, that would have carried oil to eastern Canada and opened a new market in Europe, got canceled in part due to regulatory hurdles. The federal government also canceled the Northern Gateway project that would have provided access to Asian markets through ports on the Pacific coast. Now, Western Canada’s ability to access the coast is limited to the Trans Mountain expansion project, which was recently nationalized by the federal government. The project still faces mounting political opposition by the B.C. government and numerous court challenges.

Canada’s inability to build pipelines and its subsequent overdependence on the U.S. market has cost the energy sector tens of billions of dollars. According to a recent study, Canadian oil producers have been selling their energy products to the U.S. at significantly depressed prices due to insufficient pipeline capacity, resulting in $15.8 billion in foregone revenues in 2018 alone. That’s roughly 0.7 per cent of our national economy lost because we sell our product in the U.S. at discounted prices, which results in substantial losses for the energy sector and the economy more broadly.

Clearly, the economic case for building Trans Mountain is strong, and the latest trade dispute between Canada and the U.S. further highlights the critical need for Canada to access new markets for its energy products.