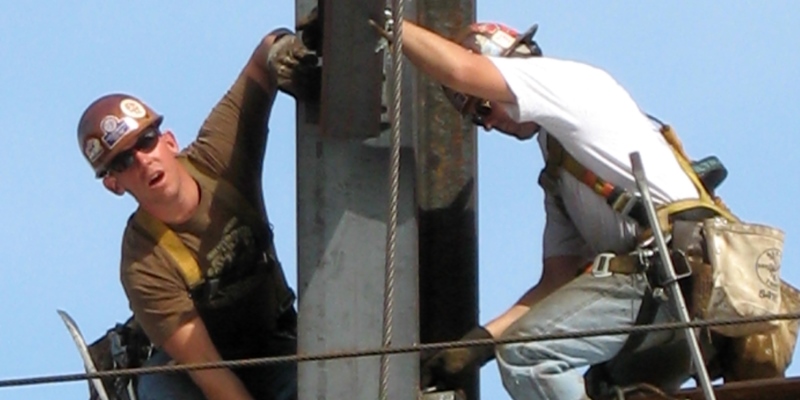 A recent Globe and Mail feature revealed that federal personal income tax revenue declined by nearly $5 billion between 2015 and 2016. According to subsequent analysis by University of Calgary economist Lindsay Tedds, an eye-popping 97 per cent of that decline came from Alberta.

This highlights the importance of a strong Alberta economy to the Canadian economy overall, and how a recession in Alberta could have such a profound effect on the federal bottom line.

The study noted that in 2014 Albertans comprised less than 12 per cent of the Canadian population, but generated roughly 19 per cent of the country’s gross domestic product (GDP). Between 2004 and 2014, the annual GDP growth rate in the province was 3.4 per cent—nearly a full percentage point higher than the next fastest-growing provincial economy. During that period Alberta created more than 350,000 jobs, well above the roughly 250,000 created by the next biggest contributor, Ontario, which is more than three times larger than Alberta.

This strong economic growth led to more than 270,000 Canadians from other provinces making Alberta their home during that timeframe. Alberta didn’t just create jobs for existing Alberta residents. It provided opportunities for Canadians from all over the country.

The fiscal impact of Alberta’s economy is equally important. Between 2007 and 2015, Albertans paid $188.6 billion more in federal taxes than they received in transfers and federal programs ($221.4 billion if we include CPP/QPP payments). That amounts to approximately $40,000 per Albertan. Now, to be clear, there’s nothing inherently wrong with that. Albertans tend to be younger and earn higher incomes than residents of other provinces, which means we require less resources such as Old Age Security than provinces with older populations. And Albertans have more taxable income that’s more likely to fall into higher tax brackets. Those are just the realities of an economic federation—someone is going to pay more and receive less.

Of course, if Alberta’s economic engine stalled, that gap between what we pay and what we receive could shrink over time, which is bad news for the rest of the country. And that helps explain why a mid-sized province such as Alberta accounted for such a large share of the decline in federal revenue in 2014-15.

When considering the impact of the recent decline in revenue from Alberta, however, it’s important not to lose sight of the fact that even when Alberta slumps, it’s still a massive net financial contributor to federal finances. In the depths of the recession, Alberta’s contribution shrank—but it was still in excess of $20 billion per year.

In short, federal finances remain heavily dependent on a big contribution from Alberta. So economic slumps or downturns in Alberta (or the province’s oil industry) aren’t just bad news for Albertans, but the whole country. Hopefully that $5 billion revenue decline is a short term blip rather than a preview of things to come. Because a strong Canadian economy requires a strong Alberta economy.