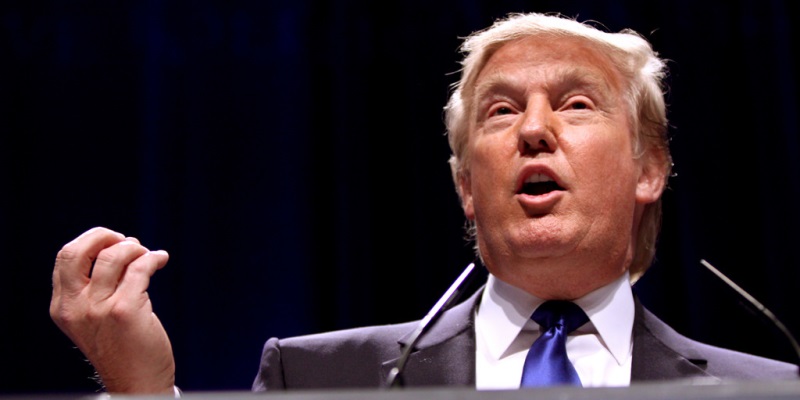 Anyone trying to understand or explain the Trump administration’s international trade policy is often forced to conclude that his focus on trade deficits and domestic production is really an expression of mercantilism—a trade philosophy that aimed to maximize exports and minimize imports.

Effectively, current U.S. trade actions are a repudiation of the liberal market-based economic order that brought so much prosperity to the world economy after the Second World War. However, we can trace the roots of current American trade initiatives with respect to China and NAFTA back to an early 19th century political economist who had a great impact on trade policy.

Friedrich List (1789-1846) was a severe critic of Adam Smith and the classical school when it came to trade policy and became a spokesperson for protectionism. List was born in Germany but immigrated to America in 1825. During his farming and coalmining career, he found time to engage in economic writing and even advised President Andrew Jackson. In 1841, List published his The National System of Political Economy where he outlined the idea of a “national” as opposed to a “universal” trade policy. His fundamental idea was that "the free import of agricultural products and raw materials combined with an effective but not excessive protection (by means of customs duties) of native manufacturing industry against foreign competition" was the best economic development policy.

Many countries including Germany, Japan and the United States adopted his prescriptions for tariff walls to foster industrial development in the wake of Britain’s move to free trade and its export of cheap manufactured goods. This was despite evidence that free trade was still the best policy to promote the welfare of consumers, and that the price of tariff-protected industrialization was higher consumer prices and lower consumer welfare. Indeed, even Canada’s National Policy Tariffs with steeply rising rates on value-added imports originated from the ideas of List.

However, the adoption of high tariff walls today by the U.S., in an effort to create American jobs, actually goes against the long-term economic prescriptions of List. The early 21st century is an era of highly-developed economies with diverse economic activities—they are not industrializing. While List advocated protectionism during development as a sort of infant-industry argument despite what are now evident drawbacks, even he acknowledged that once all countries had industrialized and reached comparable levels of development then free competition between countries would be economically beneficial.

The rise of new tariff barriers and trade walls hampering the free international exchange of goods remains a destructive activity that even a staunch protectionist such as Friedrich List would not recommend in a world economy at such a high stage of economic development.

Going back to the 19th century for lessons on restrictive trade practices should not be an option for any jurisdiction including the U.S., China and the EU. Unless one wants a return to a lower standard of living. But who wants that?