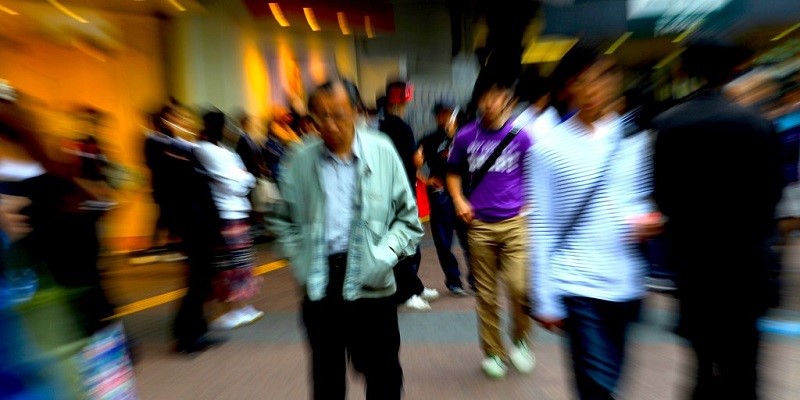 The Fraser Institute’s Tax Freedom Day and Canadian Consumer Tax Index reveal how much the average Canadian family pays in taxes each year, how the tax bill compares to their incomes and how that share might have changed over time.

This gets us a good understanding of how much governments cost, which is a handy starting point if we want to compare that bill to the benefits and services we receive from government. Canadians can make their own judgement about value for money.

Critics of Tax Freedom Day and the tax index—such as Alan Freeman, a former assistant deputy minister in Canada’s federal Department of Finance, writing recently in iPolitics—often say something like Mr. Freeman said—“It’s quite clever, talking about taxes rather than detailing the things that taxes actually pay for.”

This is odd, given that both Fraser Institute studies include passages such as:

It is important to note that Tax Freedom Day is not intended to measure the benefits Canadians receive from governments in return for their taxes. Rather, it looks at the price that is paid for a product—government. Tax Freedom Day is not a reflection of the quality of the product, how much of it each of us receives, or whether we get our money’s worth. These are questions only each of us can answer for ourselves.

Canadians indeed receive valuable services from some government programs, and it’s important for us to understand their total cost so we can judge for ourselves whether we’re receiving value-for-money.

Nevertheless, Mr. Freeman says Canadians “get a pretty good deal on taxes” before comparing health-care spending (relative to the size of the economy) in both the United States and Canada and picking certain outcome indicators, like longevity, where Canada compares favourably.

But the health-care example is problematic. Research from many organizations, including the Fraser Institute, shows that Canada’s health-care system is comparatively expensive and achieves only modest-to-poor performance when compared to other industrialized countries that provide universal health care, which the U.S. does not.

For example, a recent study shows that Canada’s health-care system ranks 4th among OECD countries for its costs (as a share of the economy) when compared with other universal health-care countries such as Germany and the Netherlands, and this is good. In terms of performance, however, we rank 26th on access to physicians, 25th on access to acute care beds, 22nd on the availability of MRIs, and the list of modest-to-poor performance measures goes on.

And sadly, as many Canadians know, Canada ranks poorly on wait times for medically necessary procedures—last, in fact, among comparator countries on wait times.

When it comes to “free education,” look beyond Ontario. All four western provinces and Quebec offer public monies to partially pay for the cost of students attending independent schools, of which there are many. For parents in those five provinces, the independent school system, or at least the portion of it that receives partial funding from government, is not “free public education.” And in education, as in many other service areas, there’s the question of quality—another and that too goes to subjective value-for-money equation—that only individual Canadians and their families can answer.

Finally, some things are provided mostly free, like “policing, highways, roads, parks, old age pensions, garbage collection” in the sense that they are most often paid for by taxpayers. Or for many of us, for our home or business, waste collection services and road-ploughing are charged directly and under contract.

In reality, national defence remains one of the few pure public goods that governments provide. And we can tell you what share of your tax bill defence consumes—what it’s worth to you is entirely up to you.

A dialogue about the costs and benefits of government services is important, and best when it’s informed by facts and data. The Fraser Institute’s Tax Freedom Day and Canadian Consumer Tax Index provide exactly that, so individuals can make their own democratic decisions about what they value, and how much.