Measuring the cost of equalization to Albertans 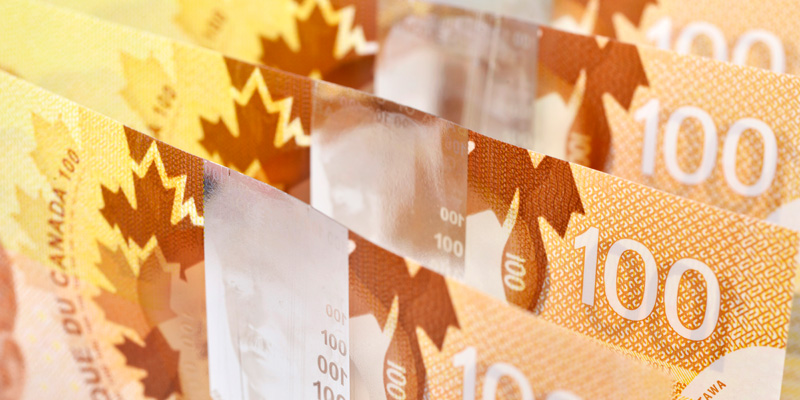 Last week, the much-anticipated report of Alberta’s “Fair Deal” panel was finally published. The panelists were charged with offering suggestions for how the governments of Alberta, Canada and other provinces can make the arrangements of the Canadian federation fairer for Albertans.

One of the most anticipated and discussed sections of the report focused on Canada’s equalization program. Equalization is not popular in Alberta, as reflected by the report’s note on the feedback it received from Albertans during the consultation process. “The panel heard an overwhelmingly negative reaction to equalization, especially as applied to Alberta and as currently practiced.”

The report did not offer any concrete suggestions for reforming equalization (though it did make explicit recommendations for reforming the fiscal stabilization program), and instead called for the province to hold a referendum on a “clear and simple question” surrounding the status of equalization in the Canadian constitution.

Given the prominence of equalization in public discourse surrounding fiscal federalism, and its unpopularity in Alberta, it’s worth taking a few minutes to consider the direct costs and benefits of the program for Albertans.

Calculating the direct benefits to Alberta is easy—there are none. The province does not receive equalization grants and is unlikely to do so in the foreseeable future given the fact that Alberta, despite substantial recent economic pain, is still the highest-income province in Canada.

So what about the costs? Equalization certainly costs Alberta taxpayers money, as the program is funded out of federal government revenues collected from taxpayers all across the country including Alberta.

So what’s the best way to calculate how much equalization actually costs Albertans?

The simplest and probably best way to make this calculation is to take the total cost of the program and multiply it by the share of federal revenue that comes from Alberta. This provides us with a good estimate of how much tax revenue from Alberta is used to help fund the equalization program.

This is a straightforward estimate to make. In 2017, for instance, equalization cost the federal government $18.3 billion. In that year, 16.9 per cent of all federal revenue came from Alberta. Using these figures, we can easily calculate that equalization cost Alberta taxpayers approximately $3.1 billion.

It’s understandable why Albertans are generally not very fond of an expensive federal program from which they derive no direct benefit. And it’s fairly clear that the program will receive even more attention in the months ahead, with Alberta seemingly on course to have a referendum on the program next year.

Good estimates of the actual cost of equalization to Albertan taxpayers are surprisingly hard to come by. As public debate surrounding the program intensifies in the weeks and months ahead, it should be informed by good evidence and accurate data. Here we have seen that equalization is not costless to Albertans, estimating that in 2017 the burden of the program to Alberta taxpayers was approximately $3.1 billion while the province received no direct benefit in return.