Ottawa must remove disincentives to return to work 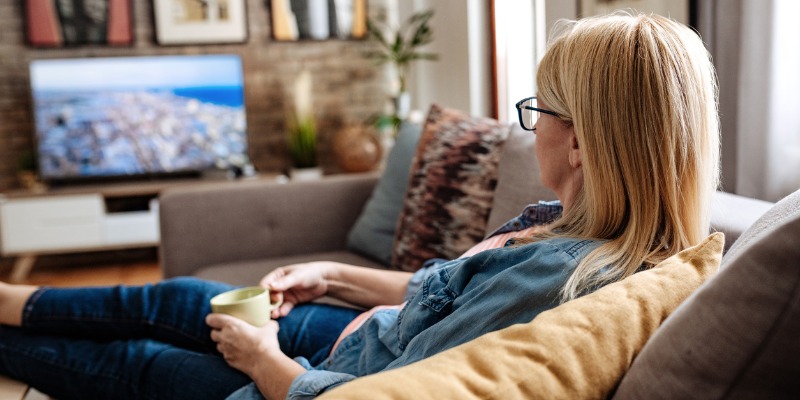 The recent jobs report showed the painful impact of the recession, with three million jobs lost since February. Fortunately, many provincial economies are starting to reopen, which hopefully means the economy can begin to recover. But for a strong and quick recovery, the federal government must start to scale back the Canada Emergency Response Benefit (CERB) to remove its strong disincentives for work.

The CERB is a $2,000 monthly payment for up to four months for those who have lost income due to COVID-19. Critically, Canadians can earn up to $1,000 per month and remain eligible for CERB. To date, 7.8 million Canadians have applied for the benefit.

As the economy recovers, keeping CERB in place too long without reforms imposes strong disincentives on many Canadians to return to work, which impedes recovery. Indeed, some politicians have already started to raise concerns that Canadians are choosing not to work in order to continue receiving the CERB.

At a basic level, people face a trade-off between work and leisure. Their decision of whether to work and how much to work is influenced by their after-tax compensation—people tend to be willing to work more (i.e. less leisure), if they can receive more. The CERB, however, distorts this decision because many workers earn a higher income being unemployed or working reduced hours, than if they return to their pre-recession level of work.

Consider Jane, a part-time worker who pre-recession worked 25 hours a week at minimum wage (about $14/hour) for a monthly income of $1,400. Jane, like so many in this recession, was laid-off as her employer closed operations. Jane applied for and received CERB, meaning her pre-tax income increased to $2,000 a month.

Now consider the incentives she faces as the economy reopens and more jobs become available. If she returns to work at the previous level of employment (25 hours per week) her monthly pre-tax income actually falls by $600. Put simply, Jane has no incentive to return to work at her pre-recession level so long as the CERB is available.

The almost insurmountable incentive linked with CERB is for Jane, or indeed any worker, to either (1) not work at all or (2) calculate the number of hours they can work that results in income just less than $1,000 per month, so they’re still eligible for CERB. In Jane’s hypothetical case, she has an incentive to work up to just over 17 hours per week, a reduction of almost one-third relative to her pre-recession hours. Yet her effective hourly wage will increase by almost 300 per cent because of CERB. Put differently, instead of earning $14 per hour, the receipt of CERB effectively increases Jane’s hourly wage to more than $43 per hour, so long as she doesn’t exceed $1,000 in monthly income.

Now consider the enormity of the loss to Jane if she exceeds $1,000 per month in income. Suppose her employer can’t attract new workers and convinces her to take on a couple extra hours. Jane earns $28 for two additional hours of work but loses $2,000 because she’s no longer eligible for CERB. There’s simply no incentive whatsoever for Jane or similar workers to work beyond $1,000 per month.

The fact that recession job-loss has been greatest for those working part-time and having lower-paying jobs, particularly in sectors such as accommodation and food services, reinforces the need to get policies and incentives right for such workers to allow for a quicker recovery.

As the economy reopens, it’s imperative the government introduce reforms, including a gradual scaling back of CERB, so Canadians have the incentive to return to work. Otherwise, well-intentioned policy will impede the recovery, particularly for the very workers CERB was intended to help.