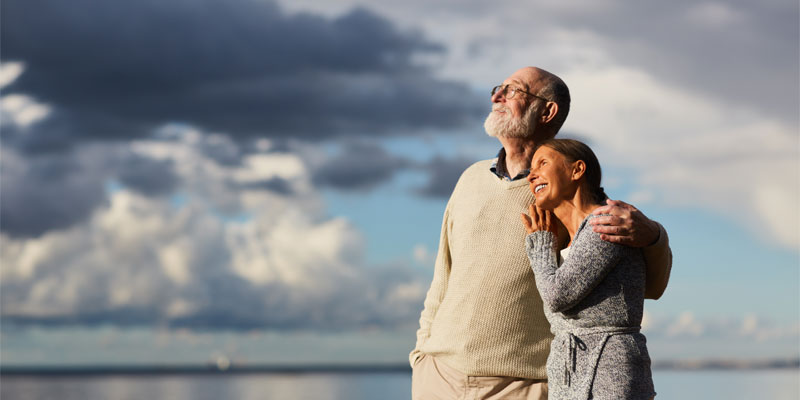 It’s no secret that Canada’s population is aging—that is, the baby boomers are retiring with predictable consequences. However, the implications for both government finances and the economy are rarely the focus of public policy.

At the same time, however, Canadians are having fewer children than they did decades ago, helping slow population growth in the country. All indications point towards this continuing for the foreseeable future, notwithstanding proposed increases in government immigration targets.

Of course, increasing life expectancy coupled with slower population growth means seniors will comprise a greater share of Canada’s population in the future than they do today. In fact, the share of the population over 65 is projected to grow from about 18 per cent to nearly 26 per cent over the next five decades or so. The proportion of working age Canadians will also decline as the boomers retire. 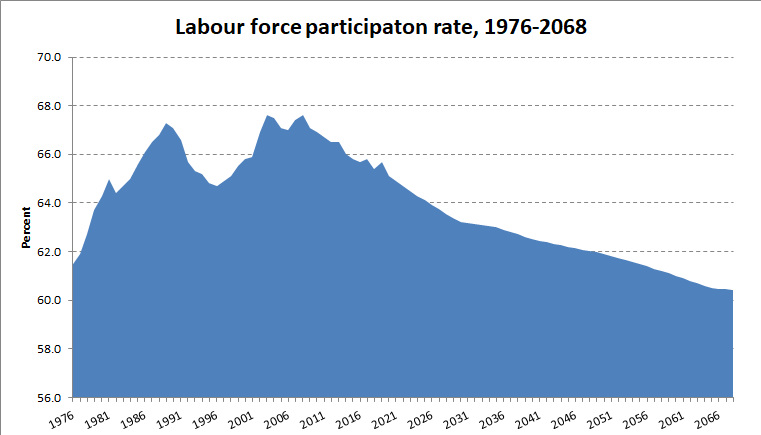 An aging population will also put significant pressure on federal and provincial finances due to higher spending requirements for health care and programs such as Old Age Security. With constrained revenue growth and long-term increases in spending, the federal government is on track—absent a change in policy—to run deficits and accumulate debt for decades to come.

Canada’s aging population represents a growing problem for our economy and government finances that simply cannot be ignored. If Ottawa wants to mitigate the negative effects of our aging population, it must adopt pro-growth policies with an eye on fiscal sustainability.