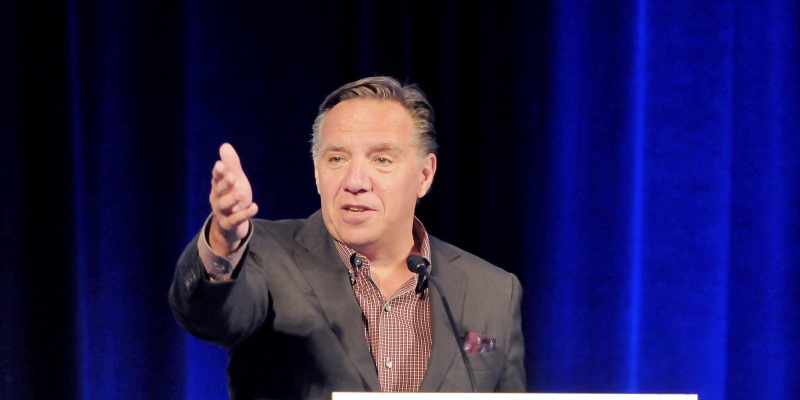 The Legault government in Quebec tabled its first budget last week. While some aspects of the budget are admirable, other aspects raise serious economic concerns. Perhaps most troubling is the government’s decision to set aside $1 billion to help “strategically important” businesses keep their head offices in the province. Finance Minister Eric Girard said he could use the funds to protect the Montreal executive suites of SNC-Lavalin.

Indeed, the government’s initiative emphasizes the protection of head office employment. In a dynamic economy, the corporate identities of head offices, and the number and occupational specialties of head office employees, will change over time. Business opportunities improve for some companies and industrial sectors while they decline for others. The movement of skilled workers and other resources out of businesses with deteriorating economic prospects to those with improving prospects is an essential feature of a healthy innovative economy.

Providing government subsidies to companies on condition that they maintain—or even increase—their head office employment in Quebec undermines the mobility of resources, which is critical to promoting entrepreneurial activity. Ultimately, the limiting factor to the emergence and growth of innovative startup companies in any location is the scarcity of human talent. By subsidizing companies such as SNC-Lavalin to maintain their head office employment, the government is indirectly increasing the cost of hiring skilled employees for non-subsidized companies who must compete with SNC-Lavalin for such employees, including startup businesses that may be the main drivers of future economic growth.

The main point here is that paying one company to maintain the status quo at its headquarters is equivalent to taxing other companies seeking to grow their businesses in Quebec.

The task of determining where scarce talent is most efficiently used is best carried out by private capital markets and not by a team of bureaucrats incentivized to protect politically favoured incumbent businesses. There are measures governments can take to promote healthier and more efficient capital markets, including reducing regulatory obstacles to firms using new methods of raising capital. However, the willingness of capitalists to invest in Quebec businesses will ultimately depend upon the availability of human and infrastructure resources in Quebec relative to other locations.

Providing education and other public services efficiently, while maintaining a competitive tax and regulatory framework, remains the sensible way for governments to encourage employment growth in a dynamic economic environment.