To avoid fiscal crisis, Trudeau government must learn from history 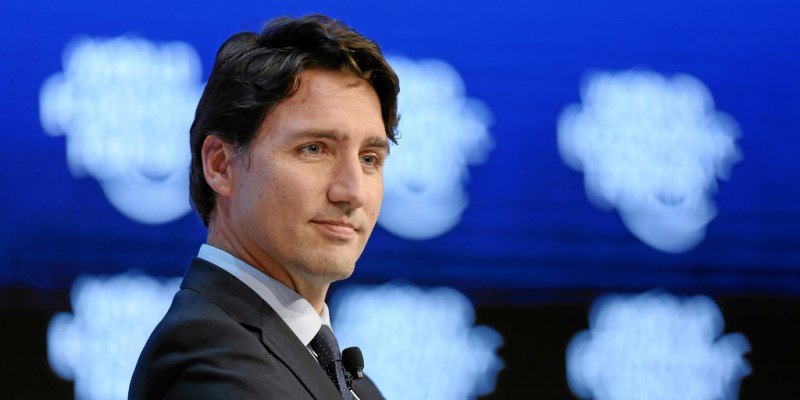 Worryingly, the Trudeau government was likely setting the country on a similar path before the recession. To avoid a future fiscal crisis, the government must develop a credible plan to return to a balanced budget within a three-to-four-year period once the COVID recession has ended.

History is an important reminder of what inaction can produce. Consider the mid-1960s to 1990s, which were characterized by large increases in federal spending financed largely by borrowing (i.e. deficits).

In 1992, Canada experienced its first international credit rating downgrade, meaning credit markets were increasing the risk premium attached to Canada’s debt. By 1994, the country was on the brink of a debt and currency crisis. Overall, federal debt (accumulated deficit) ballooned from $17.2 billion in 1965 to more than half a trillion dollars in 1994. At that point, 34 cents from every tax dollar collected went towards interest on debt.

It took the historic 1995 Budget for the Chretien government to establish and execute fundamental reforms to rein in spending and reach a balanced budget in 1997/98.

Canada’s last fiscal crisis was not the result of a single decision or circumstance, it was the culmination of numerous decisions as well as inaction by consecutive governments to deal with deficits over many years, often aggravated by economic conditions.

Fast-forward to today and there are worrying signs that the Trudeau government is repeating fiscal mistakes of the past.

Program spending has increased every year beyond what would be needed to account for inflation and population growth. In fact, the Trudeau government has recorded the three highest levels of per-person program spending (inflation-adjusted) in Canadian history before the COVID-recession.

Despite substantial growth in spending and persistent deficits, the federal government has no plan to reach a balanced budget, and indeed, the federal department of finance estimated pre-recession that deficits would last until at least 2040. The recession has more than likely bumped that year back, perhaps markedly.

Cue the COVID recession and the deficit skyrocketed to an estimated $343 billion, or 15.9 per cent of the economy (2020/21). In June, Canada experienced its first credit downgrade since regaining its AAA rating years ago. Federal debt is now set to reach $1 trillion in 2020/21. The Trudeau government still has yet to indicate any plan to rein in the deficit once this recession is over.

Undoubtedly, there are differences between today and the 1990s crisis. Inflation and high interest rates were a compounding factor then. Today we face new challenges including demographics, which will put significant pressure on federal finances as an aging population reduces tax capacity and increases spending on programs such as Old Age Security and health care.

Ottawa is at a critical juncture; Canada’s history clearly shows the risks associated with inaction. The Trudeau government must learn from the past and formulate a credible plan towards a balance budget once this crisis passes.