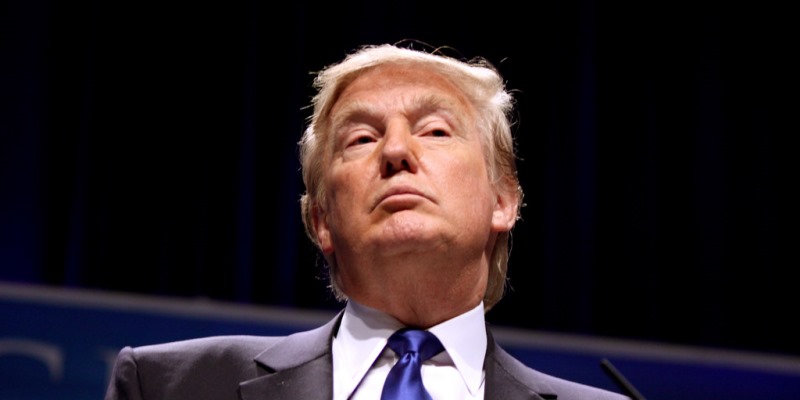 People hoping for additional pipeline capacity to get Canadian oil to markets were recently given a slender reed of hope from an unlikely person—Donald Trump.

President Trump issued an executive order granting permission to TransCanada Corporation to “construct, connect, operate, and maintain pipeline facilities at the international border of the United States and Canada at Phillips County, Montana, for the import of oil from Canada to the United States.”

The new permit, according to the order, “supersedes the Presidential permit issued in March 23, 2017.”

And the move, according to reporter Pamela King with E&E News, would appear to “derail proceedings initiated in the U.S. District Court for the District of Montana disputing the State Department’s authorization.”

BNN Bloomberg reports that the president’s actions could lead to preliminary work on the pipeline. Height Securities LLC analyst Katie Bays suggests “it looks like the intent is to wipe the slate clean and replace the previous presidential permit with this new one.” Further, she suggests that Keystone XL “doesn’t need the changes to the supplemental environmental impact statement [that has been repeatedly challenged] because Trump invalidated that whole process and issued this new president (sic) permit.”

According to BNN Bloomberg, there’s great demand for heavy crude oil now that Venezuelan sanctions and unrest in Latin America have cut supplies from those areas.

And finally, Kevin Birn, IHS Markit’s director of North American crude oil markets, told BNN “The interest in having Keystone completed has never been higher, from a security standpoint… The U.S. refiners demand heavy oil in the absence of Venezuelan crude.”

Of course, environmentalists stand four-square against the pipeline, both in the U.S. and Canada, and there are many things that can go wrong. But beggars can’t be choosers, and a slender reed of hope is better than no hope at all.