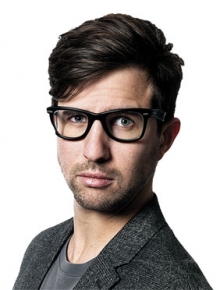 Gabriel Heller Sahlgren is Research Director at the Centre for the Study of Market Reform of Education and Affiliated Research Fellow with the Research Institute of Industrial Economics and the European Centre for Entrepreneurship and Policy Reform. He is also a PhD student at the London School of Economics. Gabriel holds a BA in Social and Political Sciences from the University of Cambridge and an MSc in Social Policy Research from the London School of Economics. He is the author of numerous publications on issues relating to applied microeconomics, including Real Finnish Lessons: The True Story of an Education Superpower (CPS, 2015) and Incentivising Excellence: School Choice and Education Quality (CMRE and IEA, 2013).

Regulation and Funding of Independent Schools: Lessons from Sweden 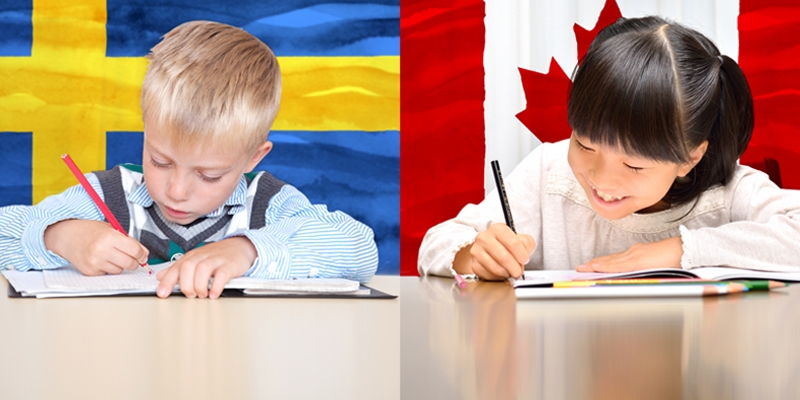 Regulation and Funding of Independent Schools: Lessons from Sweden examines the Scandinavian country’s education reforms since the 1990s, which increased school choice for low- and middle-income families. The study finds as full government funding was extended to independent schools—including for-profit institutions—enrolment in independent schools increased substantially, from less than two per cent of total enrolment in 1992 to more than 14 per cent in 2014 in elementary grades, and more than 25 per cent in upper-secondary grades.