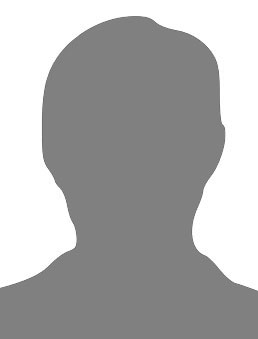 John Pepall is the author of Against Reform published in 2010 by the University of Toronto Press. He took degrees in philosophy and politics at Trent University and law at York University. He was called to the Ontario bar in 1978 and practiced civil litigation in Toronto. He was a Progressive Conservative candidate in the Ontario election of 1990. He has written on politics, history, the law and the arts for The Idler, The Literary Review of Canada, The Ottawa Citizen, The Times Literary Supplement, The Dorchester Review, The National Post, and other publications. He contributed a chapter to Rethinking the Constitution published by the Oxford University Press in 1996. His paper, Laying the Ghost of Electoral Reform, was published by the Macdonald-Laurier Institute in 2011.

Counting Votes: Essays on Electoral Reform is a new book that finds first-past-the-post is the best electoral system to keep governments accountable, coalition governments (and spending) increase under Proportional Representation, and the Alternative Vote—also known as ranked ballots—would weaken the competitiveness of elections. It also highlights the constitutional requirement—given previous conventions—of a referendum to make any significant change to the way Canadians elect their governments. 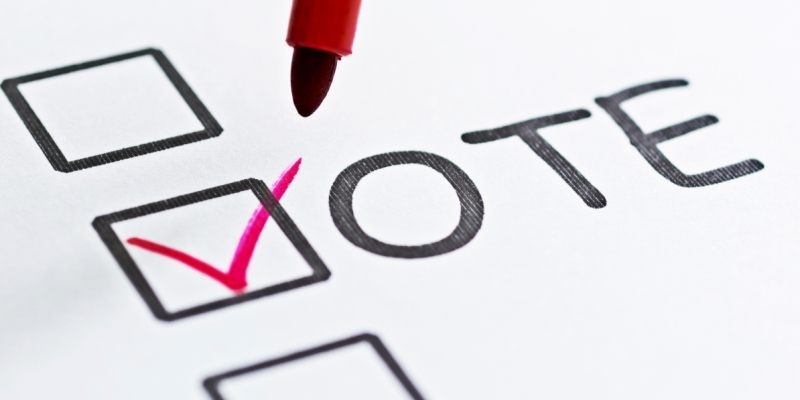 First-Past-the-Post: Empowered Voters, Accountable Government, the third in a series of essays on electoral reform, spotlights several voting systems, including first-past-the-post (FPTP), preferential voting, and proportional representation systems like mixed-member proportional and single transferrable vote. It finds the benefits of first-past-the-post —simplicity, transparency and accountability —make it not only the best way of electing governments, but also the easiest way to defeat them by voting them out.

Under proportional representation, voters effectively provide a sample of their opinions and the parties decide who will govern.