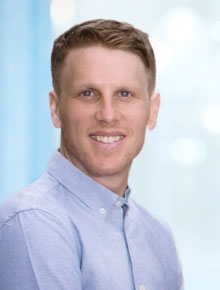 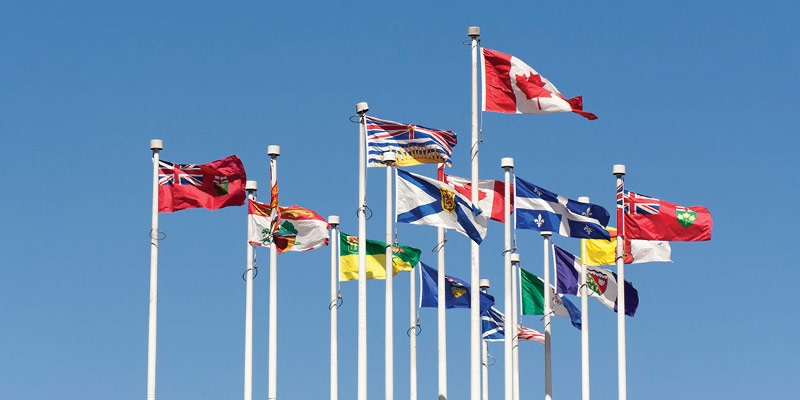 Marginal Effective Tax Rates Across Provinces: High Rates on Low Income finds that Canadian families and individuals with annual incomes between $30,000 and $60,000 face marginal effective tax rates near or above 50 per cent, a higher percentage than what Canadians in some top income tax brackets face. 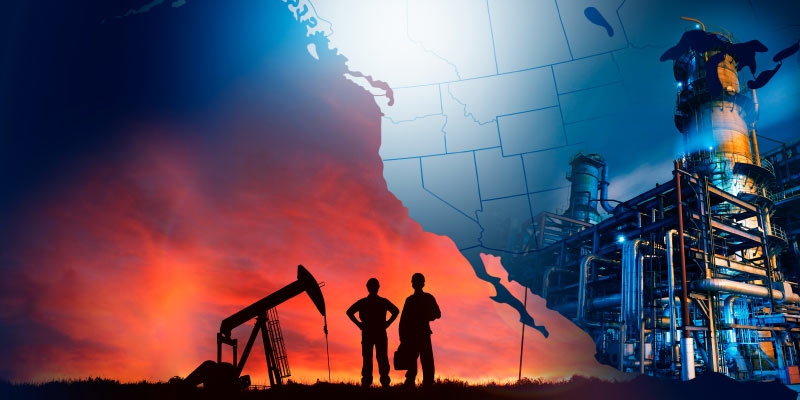 Effective Tax and Royalty Rates on New Investment in Oil and Gas after Canadian and American Tax Reform finds that, despite the federal government’s recent (albeit temporary) investment incentive measures, the effective tax rate on new investment in the oil and gas sectors are uncompetitive in two of Canada’s major energy-producing provinces: Saskatchewan and B.C. In fact, Saskatchewan has the highest taxes on new investment in both oil and gas among all major energy-producing jurisdictions in North America, and B.C. has the second-highest tax rate on new gas investments in Canada.

The U.S. federal corporate income tax rate dropped by 14 points to 21 per cent.