Investment in the Canadian and U.S. Oil and Gas Sectors: A Tale of Diverging Fortunes 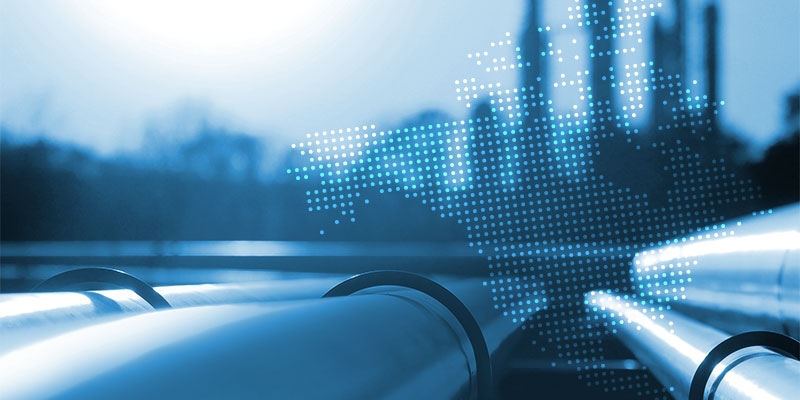 The oil and gas industry is critically important to Canada’s economy. It accounts for almost 8 percent of Canada’s GDP, as well as for a significant share of the tax revenue collected by governments. The oil and gas sector is particularly important to the provincial economies of Alberta and Saskatchewan. It accounts for almost 30 percent of Alberta’s GDP and slightly over 23 percent of Saskatchewan’s GDP. As such, the economic health of the oil and gas sector is a direct contributor to employment and economic activity in Western Canada and an indirect contributor to the rest of the domestic economy through links to industries that supply inputs to the sector, as well as use the outputs of the sector.

Investment analysts and portfolio managers have recently warned that investment in the oil and gas sector is moving increasingly to the US and away from Canada, and that they are reluctant to invest their clients’ savings in Canadian oil and gas companies. An unfavourable business environment for oil and gas exploration and production in Canada is cited as the reason, particularly compared to the business environment in the US. A number of Canadian oil and gas companies have also reallocated their exploration budgets away from Western Canada to the more profitable shale oil producing regions of the United States.

In the absence of changes to Canadian government policies affecting the sector, relatively low prices for Western Canada crude oil as well as depressed profitability of Canadian oil and gas companies are likely to continue. As a consequence, the ongoing shift in the location preferences of North American oil and gas companies towards the US might well intensify with drastic consequences for the fiscal health of the Alberta and Saskatchewan governments.

While limited pipeline capacity is the major factor depressing the price of Canadian heavy crude oil, more favourable tax and regulatory environments in the US compared to Canada are also contributing to the diversion of upstream oil and gas investments from Canada to the US. By way of illustration, whereas capital expenditures in the upstream segment were around 41 percent higher for the US when comparing 2018 to 2016, they were only about 15 percent higher in Canada. An investment manager in the United Kingdom recently wrote a letter to Prime Minister Trudeau saying that it was hard for her to watch a vibrant Canadian oil and gas industry being strangled by regulation, carbon taxes, and the inability of producers to get their products to world markets. Recent investment patterns in the North American oil and gas sector support this sentiment.