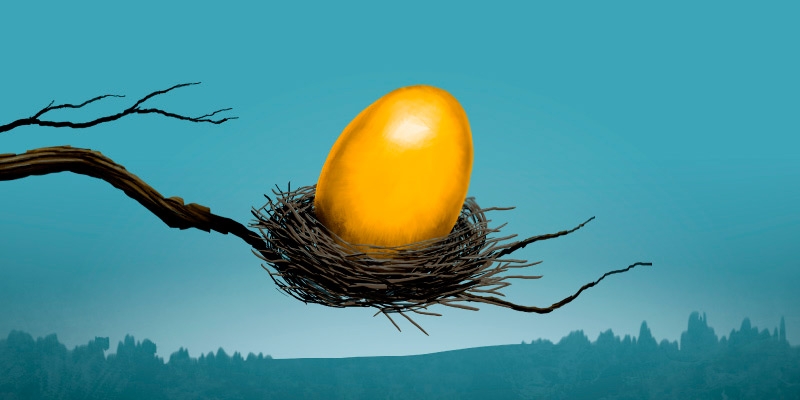 With the collapse of interest rates in the early 2000s, DB plans became prohibitively expensive in the private sector, yet they flourished in the public sector. If private sector employers can no longer afford even modest DB plans, how can public sector employers afford much more expensive plans—plans with larger pensions, earlier retirement, and full inflation protection?

Without disputing the virtues of the Canadian Pension Model, we attribute the success of Canada’s public sector DB plans to large public subsidies made possible by practices that are neither admirable nor virtuous: bad accounting, poor governance, imprudent risk taking, and inadequate financial disclosure. Responsibility for these failings lies not with the pension boards who administer the plans but with the employers who sponsor them. These employers, usually governments, fail to represent the public interest when it conflicts with the interests of their employees.

Taking investment risk is a legitimate tactic provided that those who bear the risk also reap the reward. This is not what happens in Canada’s public sector DB plans. Consider the plans covering employees of the federal government. Plan members, whose interests are ably represented by powerful public sector unions, are handsomely rewarded for investment risk taken by their pension plans and borne by the public. The public, whose interests are poorly represented by the federal government, receives no reward for bearing this risk.

Public sector DB plans cite their independence from government as a key to their success. We argue that this independence is a flaw, not a virtue, of public sector pension governance. The plans take investment risk to advance the interests of plan members while the interests of taxpayers, who ultimately bear this risk, are ignored. These practices are best described as moral hazard, not good governance.